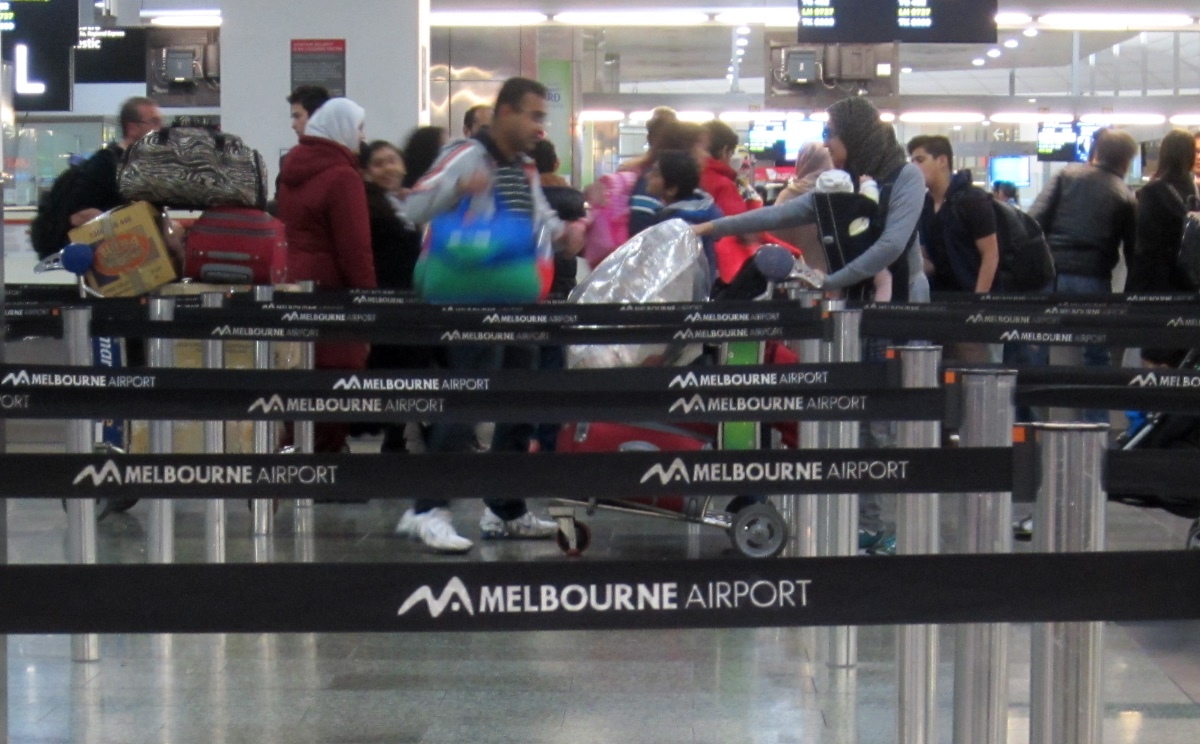 The Public Transport Users Association is concerned at recent commentary on new rail developments in Melbourne’s west, specifically the promised rail link to Melbourne Airport, and the implied pressure to rush into major decisions in the absence of a comprehensive plan for public transport development.

At a high level, while we can cheer on the procession of transformative projects such as the Regional Rail Link, Metro 1 rail tunnel, Airport line and Suburban Rail Loop, it comes with a sense of unease: that they are proceeding in the absence of any kind of coherent transport plan that addresses the needs and aspirations of Victorians, and speaks to the kind of places Melbourne and Victoria’s regional cities aim to be in 50 years’ time. In place of this have come a succession of often contradictory half-plans and vision statements, mostly developed without community input.

PTV’s 2012 Rail Network Development Plan provided for new suburban lines to both Melbourne Airport and Melton, alongside the existing line to Sunbury. Yet within five years it had been discarded. Airport rail was absent from successor plans in 2017 even as a long-term prospect, only to be reinstated as government policy in 2018. Virtually all the subsequent confusion about rail options for the airport and western Melbourne more generally can be attributed to this fickle, on-again-off-again approach to planning.

The PTUA recommends a staged approach toward managing peak-hour carrying capacity between the city and Sunshine, with well-considered plans in place to guide future augmentations in response to need. With such a plan in place there should be no need to speculate about the adequacy of existing capacity projects that are still under construction.

The Metro 1 tunnel was envisaged in 2012 as providing capacity for up to 12 trains per hour to Sunbury in peak, in addition to trains every 10 minutes to the Airport and to Melton (with no changes at Sunshine). To put this in context, in the near-decade between 2011 and 2020 the number of trains on the Sunbury line in the busiest hour has risen from just 8 to 10. The line currently does double duty owing to the patchy nature of the current V/Line Melton service, and is set to benefit from new ‘HCMT’ rolling stock with over 20% greater passenger capacity per train available immediately and more than 70% in the longer term. Claims that the Metro 1 tunnel will be ‘full’ and require more than 12 Sunbury trains per hour from the day it opens in 2025 do not appear well-founded.

The parallel Regional Rail Link tracks between the city and Sunshine currently carry up to 17 V/Line trains in the busiest hour, about one-third of these being Melton or Wyndham Vale short services that should ultimately transfer to the suburban network. V/Line and Metro trains have run on fully separated paths inward of Sunshine since 2015, each with practical capacity for 20 to 24 trains per hour before considering potential improvements from high-capacity signalling. While V/Line operational practices require improvement, in particular the allocation of platforms at Southern Cross, there is little impediment to the expansion of peak-hour V/Line services requiring a new tunnel between Sunshine and the city in the near to medium term.

The likely driver for future capacity requirements, beyond tracks already operating or under construction, will be the need to provide electrified suburban train services to Wyndham Vale and Tarneit. Options for expansion are not limited to a new tunnel duplicating existing lines between Sunshine and the city. The Metro 2 tunnel proposal, for example, would route Werribee suburban trains from Newport to the city via Fishermans Bend, and has potential to also carry Geelong trains via Werribee (with provision of dedicated parallel tracks between Werribee and Newport).

In short, the PTUA rejects claims that Airport trains cannot be accommodated in the next decade without a new tunnel between Sunshine and the city, or that Victoria is missing some kind of “now or never” chance to build such a tunnel. The PTUA does call for a comprehensive transport plan that could consider such a tunnel as a future option, alongside other, possibly superior options to build capacity. It would also give careful concern to methods of financing, avoiding in particular the scenario where future governments are obliged to pay rent to a private operator for every train that runs through a future rail tunnel.

It must be kept in mind that virtually every airport rail link in the world exhibits design compromises that cause them to fall well short of ‘ideal’, yet many are well-used and well-regarded nonetheless. Melbourne’s airport link needs to be ‘done right’ but this does not demand a radical departure from existing technology or from incremental approaches to development. Global experience suggests it is more likely to provide an affordable and popular service for passengers if its development is integrated with that of the wider suburban network.