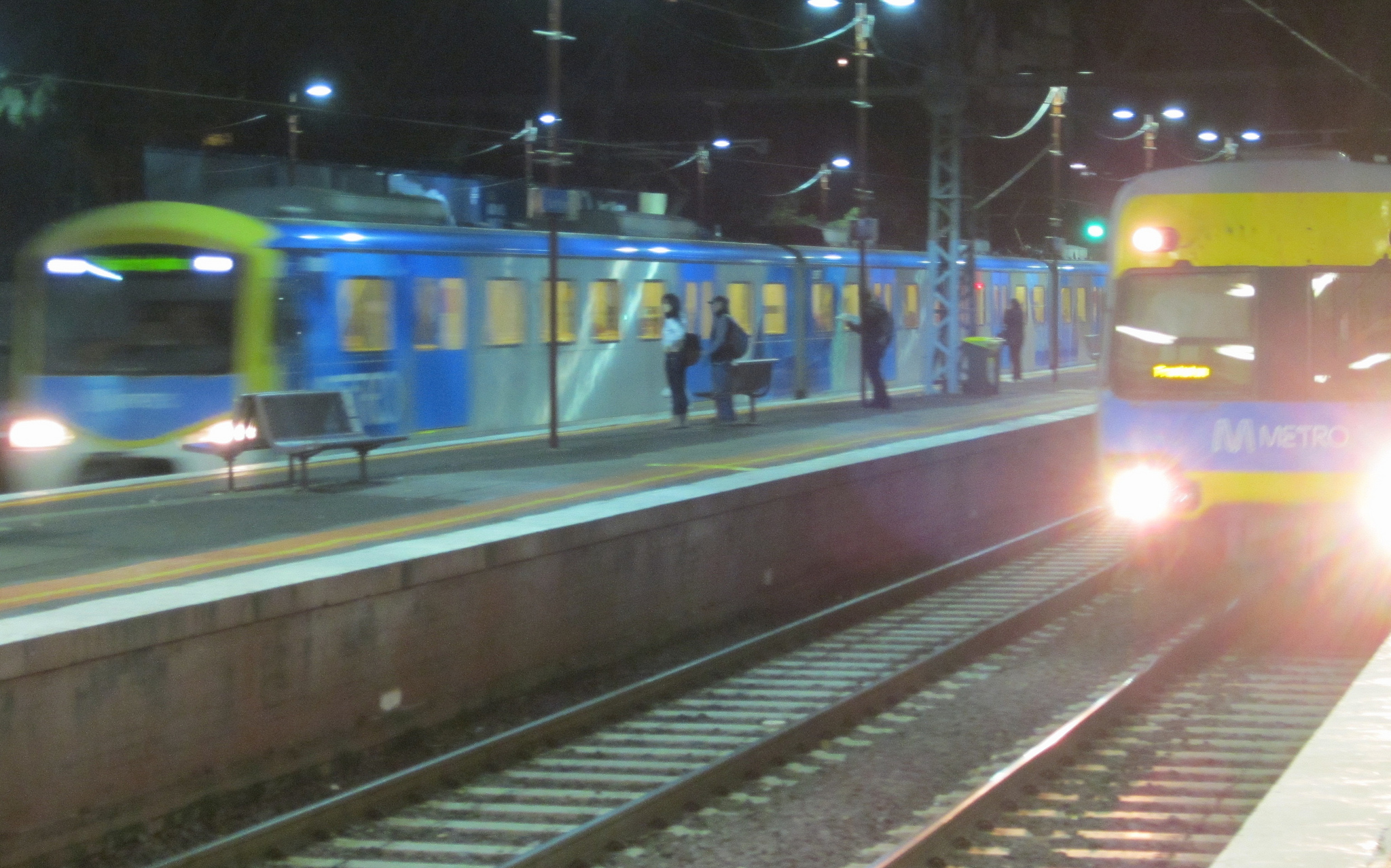 Melbourne is a 24 hour city: transport provision should reflect this, but it’s no magic wand

A comprehensive all-night public transport network, introduced by the Andrews Government in 2016, plays a vital role in Melbourne’s night-time economy and in helping people find safe and affordable ways home. But people should resist the temptation to judge it against ‘magical’ expectations, the Public Transport Users Association has declared.

The comments come in response to studies by Deakin University researchers Dr Ashlee Curtis and Prof Peter Miller, summarised in an article in The Conversation on 22 July. The researchers claim that when judged against an objective of reducing alcohol consumption and assaults in the central Melbourne nightlife precinct, the all-night transport services have had no noticeable effect.

“Night-time public transport in Melbourne serves a whole range of purposes, the same way daytime transport does,” said PTUA President Dr Tony Morton. “It’s used by many nightlife venue patrons, but also hospitality workers, cleaners, shift workers, Sunday morning fun-run participants, and others who for whatever reason are far from home in the wee hours.”

“So it’s unfortunate that the Deakin researchers frame the initiative as having the sole objective of somehow reducing alcohol consumption and assaults in the city after dark,” Dr Morton said. “Its purposes as we saw them were rather less heroic. A transport system is not a tool for moral improvement. In our view it was more about giving the travelling public more flexibility around late-night and early-morning travel, and not abandoning a growing night-time population to unreliable, costly and unsafe ad-hoc transport options.”

“Rolling out the Night Network was in keeping with the whole concept of public transport as a universal service, something a first-world city like Melbourne ought to value. There’s a substantial night-time economy in Melbourne as there is in any large city, for better and for worse. We appreciate there’s a tendency to label Night Network users as ‘drinkers’ but that’s really oversimplifying a diverse mix of activities.”

Dr Morton also called for more research on Melbourne’s nightlife, in particular to test an ‘audacious’ suggestion by the Deakin researchers that introducing all-night public transport had actually led to a small increase in alcohol consumption. “This appears to be based on qualitative observations by the researchers themselves over the period immediately before and after the Night Network commenced,” said Dr Morton. “This calls for further study using verifiable criteria, and ideally looking at several years’ data to see whether there’s an actual trend, as opposed to over-interpreting what may be a chance fluctuation at one point in time.”

A suggestion by the researchers that ride-hailing services such as Uber have ‘solved’ late-night transport provision also drew criticism. “Perish the thought we should be taking lessons on safe, efficient transport from US and other cities with poorer safety records than Melbourne,” Dr Morton said. “People struggled to get taxis because there’s only so many cab drivers prepared to work that risky night shift, and it’s no different if they’re driving for a ride-hailing service instead. Regular public transport is far safer for all concerned.”

Dr Morton concluded with a reminder that the present Night Network is also far from perfect in the PTUA’s view. “We’ve said on a number of occasions since 2016 that the government, having devoted substantial resources to enabling the Night Network, could be using these resources much more effectively. The Night Bus network in particular needs rethinking from scratch, preferably by basing it on the routes that exist during the day and that people already understand. Inefficiency and confusion is the reason the public cost per passenger is higher than it could be.”