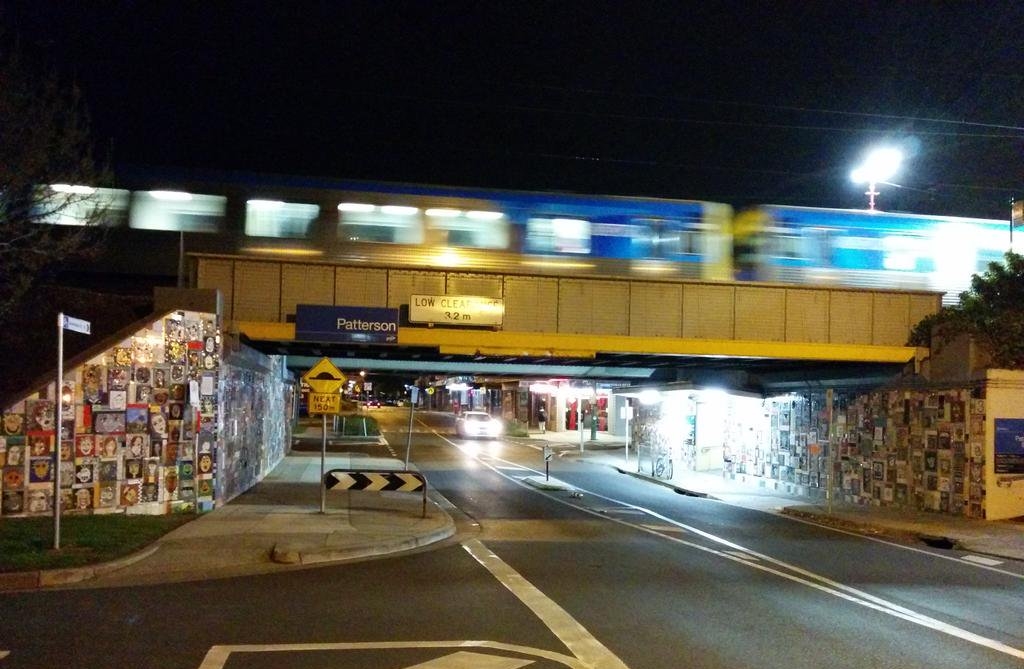 The Public Transport Users Association (PTUA) has proclaimed the Night Network trial a success, and that it needs to be a permanent feature of Melbourne’s public transport network[1] – but said it must be reformed to improve the service and make it financially sustainable and more useful for passengers.

PTUA spokesman Daniel Bowen said that the hourly train services were very inefficient, with trains on some lines spending as much time idle at terminus stations that they do in service.[2]

“On the Sandringham line, for every 30 minute trip end to end, another 30 minutes is spent waiting at the ends of the line.

“Meanwhile, trains arriving at Belgrave spend up to an hour there before returning to the City.

“Right across the network there’s a huge staff and PSO presence on stations for only one train service an hour. This is not just inefficient, but long wait times make connections between services very difficult.

“Night Network should stay as a permanent feature of Melbourne’s public transport, but it must be made more efficient.”[3]

On parts of the Night Network, services duplicate each other – for instance the Upfield train and the 19 tram largely run within 200 metres of each other, while many other tram and bus routes have no night services. “It might be that the tram and a connecting bus is a better option on the Upfield corridor after midnight”, said Mr Bowen.

The PTUA believes that to make the Night Network permanent and sustainable, the government should remove route duplication, ensure more efficient timetabling and operation, and target resources to where they will be best used.

The aim should be a Night Network which provides:

“Trains every 30 minutes on weekends may be possible for very little extra funding – and would be much more attractive to passengers”, said Mr Bowen.

The PTUA is also calling for rail bus services to run along train routes on weekday mornings, meaning 24/7 service along Melbourne’s rail corridors, a service that has run in Sydney since the 1980s[4].

“24/7 services would be invaluable for shift workers, and would better reflect our increasingly 24/7 city”, said Mr Bowen.

“What few patronage figures have been made public show that broadly speaking, Night Network is a big success, particularly in the summer months.

“But routes and timetables must be reviewed and reformed, to improve the service”, concluded Mr Bowen. 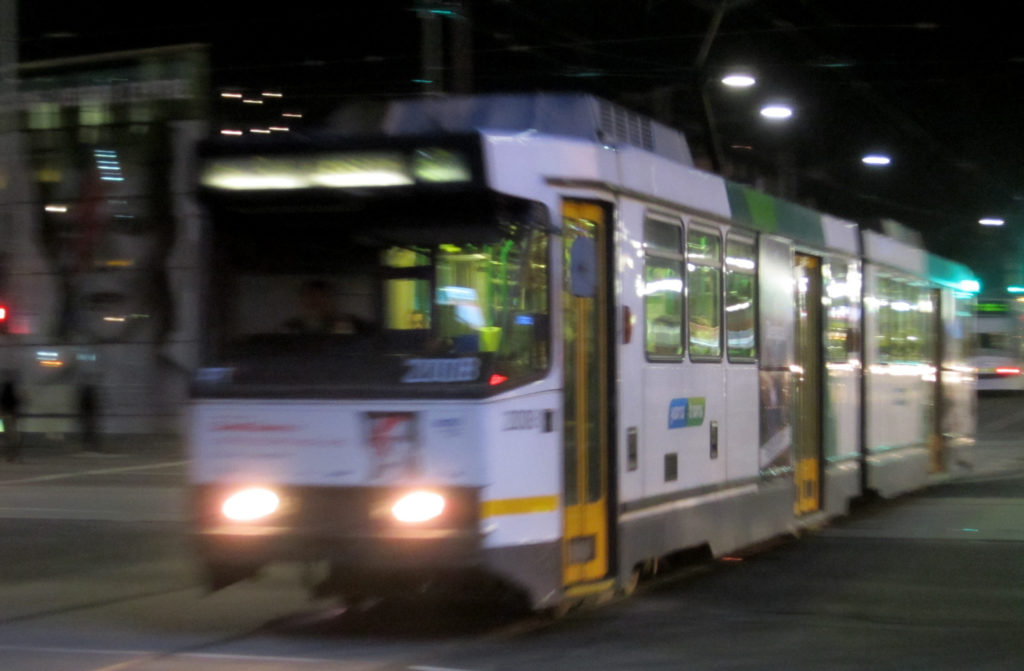 [2] Night Trains run on all Metro lines (except Stony Point) on Friday and Saturday nights. PTUA found that on some lines, trains spend up to half their time idle on layovers at terminus stations. For instance:

[3] PTV figures indicate the cost of the current Night Network trial is an average $45 per trip. www.theage.com.au/victoria/the-high-cost-of-melbournes-all-night-weekend-public-transport-trial-20161013-gs1ll9.html

[4] Sydney’s NightRide bus service has run since 1989, providing service along most rail corridors, each night between midnight and 4am when trains are not running. en.wikipedia.org/wiki/NightRide