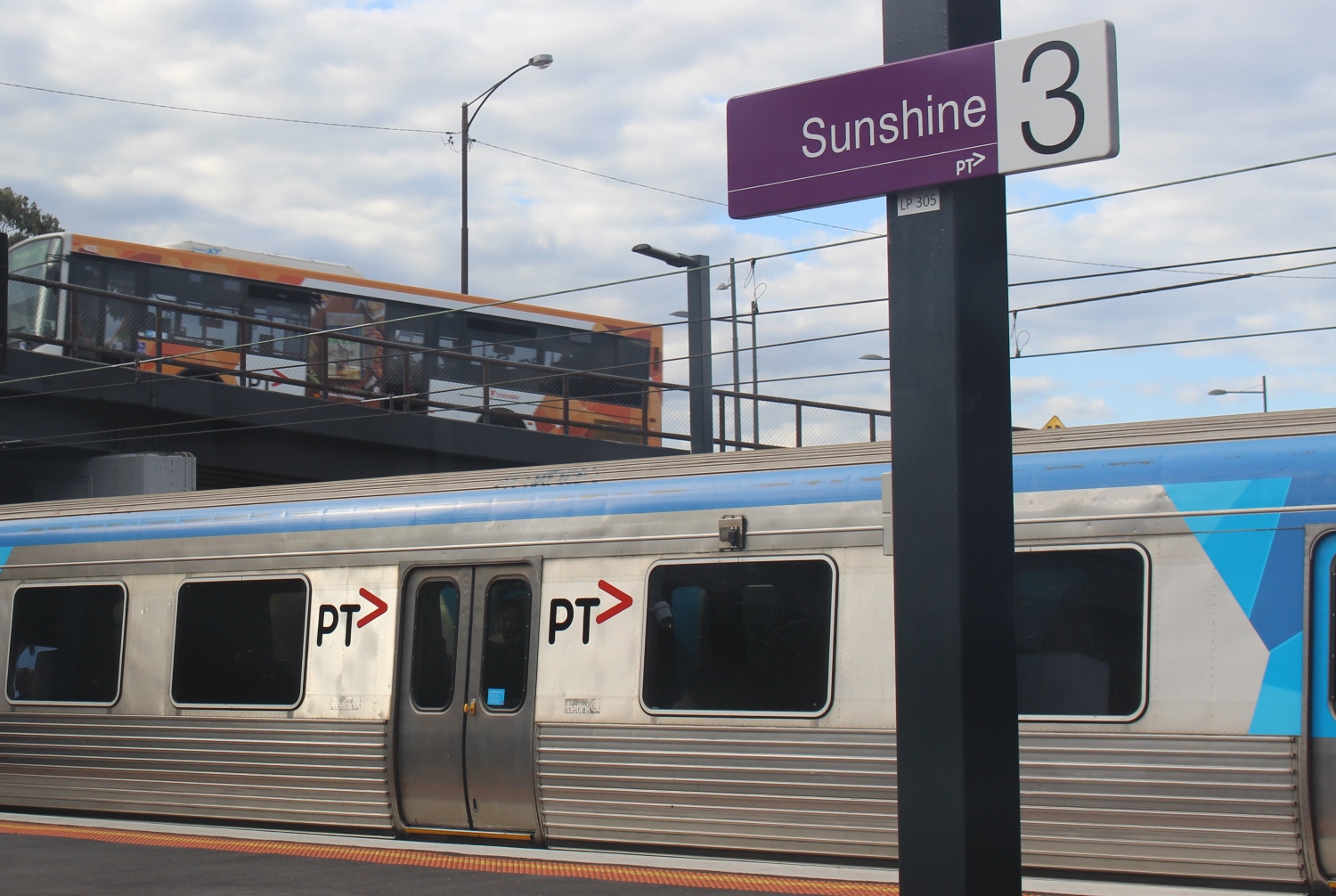 We will be travelling the transport network visiting train stations, tram stops and maybe even some buses to give regular users the chance to snap #Selfies4PT with our life size cardboard Malcolm Turnbull and ask him to fund public transport projects for Victorians this election.

The campaign is borne out of our disappointment that the Prime Minister is happy to take our cities’ trams and trains and regularly snaps selfies whilst on them, but is continuing the Tony Abbott’s war on public transport projects in Victoria. This has been confirmed with the recent announcement that less than 1% of the $1.5 billion infrastructure allocation for Victoria going to public transport projects. We are hoping to use the election to call on Mr Turnbull to give Victorian PT projects their fair share.

Recent analysis of Mr. Turnbull’s Twitter feed saw approximately 11% of photos in the past month feature a selfie of him on some form of public transport. Campaign organiser Eleisha Mullane said that “if Mr Turnbull increased the funding from less than 1% to 11% for PT projects in Victoria, that would be over 1000% improvement on what we are getting now.

“Whilst still not enough, it would be a move in the right direction” said Ms. Mullane.

Public Transport Users Association spokesperson Daniel Bowen said “we want to see Mr. Turnbull commit to releasing the funds allocated to the East West link to the Melbourne Metro rail tunnel, and other key projects for public transport in Victoria.”

“While the Daniel Andrews Labor government is committed to going it alone on these projects, this leaves less money to fund other key work needed to maintain an ailing transport system”, said Mr. Bowen.

To Launch our #Selfies4PT campaign, PTUA members will be at Flinders Street Station offering people the chance to pose for a selfie with a life size Malcolm Turnbull, and send a message via social media.