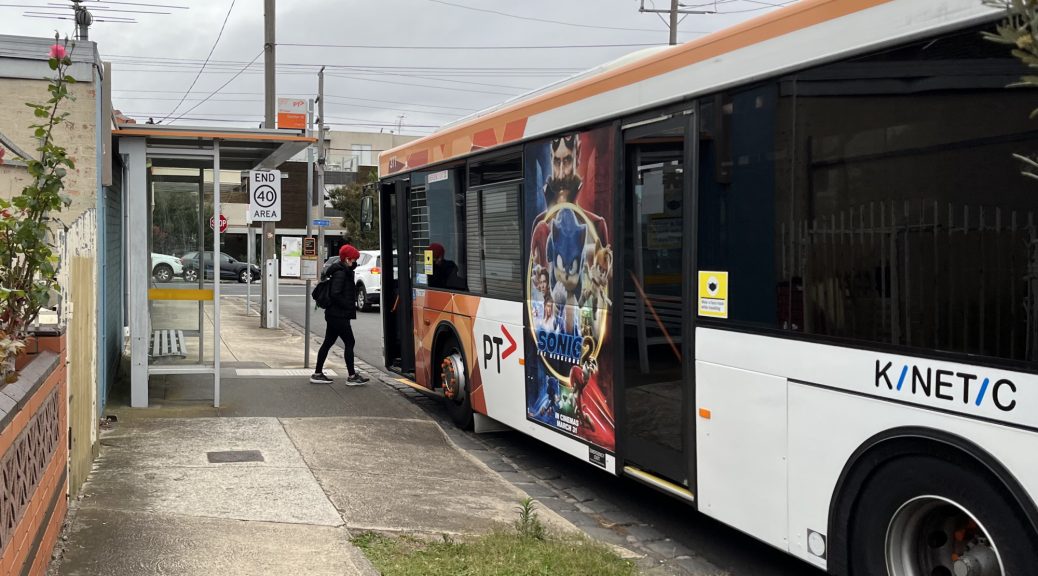 The Public Transport Users Association has welcomed the Victorian Government’s ongoing commitment to improving the state’s public transport networks, but says Victorians are still waiting for a ‘step change’ investment in service delivery to match the government’s record in building infrastructure.

“We’re pleased to see improved metro and regional train services roll out with the ‘switch on’ of the government’s Big Build,” said PTUA President Dr Tony Morton. “A boost to scheduled service kilometres on the bus network shows we’re moving in the right direction, and there are important new initiatives on V/Line rolling stock, accessible tram stops and regional services.”

New investments in public transport and rail freight networks and operations total $1.38 billion over the forward estimates, compared with $965 million of new investment in roads and private car travel, and $43 million on walking and cycling.

But Dr Morton emphasised these improvements were still incremental in nature, and fell short of the game-changing investment needed in service frequencies and span across the bus, tram and train networks to meet Victoria’s climate and accessibility challenges, and compensate for decades of neglect of alternatives to car travel.

“The experts say we need to cut carbon emissions by at least two-thirds in the next decade to have any chance of keeping climate heating below 2 degrees, and limiting catastrophic damage to our way of life,” Dr Morton said. “Transport has to start doing the heavy lifting, as on current trends it’s set to become our largest source of emissions. And we won’t get there just by getting everyone to buy an electric car: on realistic estimates, even a fully electrified car fleet in 2030 will still produce carbon emissions per passenger about one-third that of cars today, and three or four times higher than a moderately loaded diesel bus.” [1]

A step change in frequent public transport services across suburbs and regional cities is also essential to COVID recovery, according to the PTUA. “Transport planning is now playing catch-up to the shift in daily travel patterns,” Dr Morton said. “More people are doing their day-to-day activities close to home on weekdays, but finding their local public transport isn’t up to the task, given how the planning of services has been so heavily skewed toward CBD commuting for so long. The world’s other most livable cities show how public transport can work for both commuting and for local travel.”

“We also need to improve access to our transport network, for people of all backgrounds, all needs and all abilities,” said Dr Morton. “There are great accessibility improvements with the new V/Locity rollout, and close to $100 million of investment in making our tram network accessible. It’s all very welcome, but at the same time, it will still take decades at this rate to have a fully accessible public transport system.”

The PTUA remains optimistic about future service improvements following through from the state’s Big Build initiatives, including the Metro Tunnel and Suburban Rail Loop. “But that’s no reason to overlook what can be accomplished now, with our substantial existing infrastructure and resources, to get Victorians moving again without creating a new traffic and emissions nightmare.”