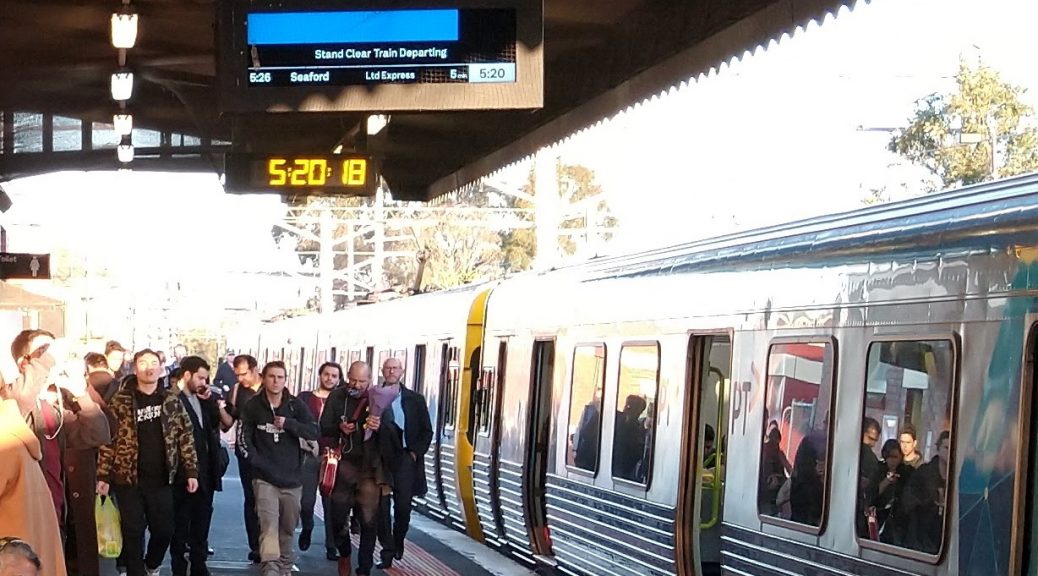 The Victorian Government’s 2021-22 budget reflects its cautious approach to post-COVID economic recovery but is building steadily on its previous commitments for public transport and rail freight, according to the Public Transport Users Association.

New commitments in the budget are a healthy reassertion of the need to compensate for the three decades of disinvestment in public transport infrastructure and services prior to 2010. New expenditure on public and active transport initiatives totals $2.9 billion in this budget, accompanied by $741 million in new expenditure on initiatives supporting roads and private car travel.* This, however, comes on top of prior spending that on the whole has favoured roads over public transport.

“On the whole, these new initiatives in both public transport and roads are sensible, pragmatic commitments to ensure our existing transport networks operate well into the future,” said PTUA President Dr Tony Morton.

The largest single item of new transport expenditure is the purchase of new suburban train rolling stock, which is budgeted at around $1 billion but with few details yet disclosed regarding timelines. “This is a welcome and necessary investment but the details are still vague, in particular how much of the expenditure is to take place beyond the forward estimates,” Dr Morton said. “We trust that by next year there will be clear targets for how much is to be spent and what year we can realistically expect all these new trains to be on the tracks – particularly given the delays in the earlier Evolution train order.”

Other initiatives include a programme of improvements and increased maintenance on the regional train network, improvements to tram infrastructure including additional separation from cars, new work at Caulfield station to speed up trains and improve interchange with Metro Tunnel services, and a catalogue of minor bus service improvements.

“We commend the government in particular for including new bus routes in growth areas and investing in the sustainability of the suburban bus network,” Dr Morton said. He pointed to the introduction of new or more frequent bus services in Clyde, Tarneit, Yarra Ranges and Fishermans Bend. “At the same time, it’s only hinting at the kind of reform that’s needed in order to support new home-based travel patterns in our suburbs post COVID.”

“The entire package of bus improvements amounts to an extra $15 million a year. That’s less than what is typically spent expanding one railway station car park catering for a fraction of the patronage.”

“Overall we see the government building on its solid infrastructure credentials in this budget,” said Dr Morton. “But we also look forward to seeing a more transformative approach to bus and tram services in particular, as our new post-COVID travel patterns become permanent.”