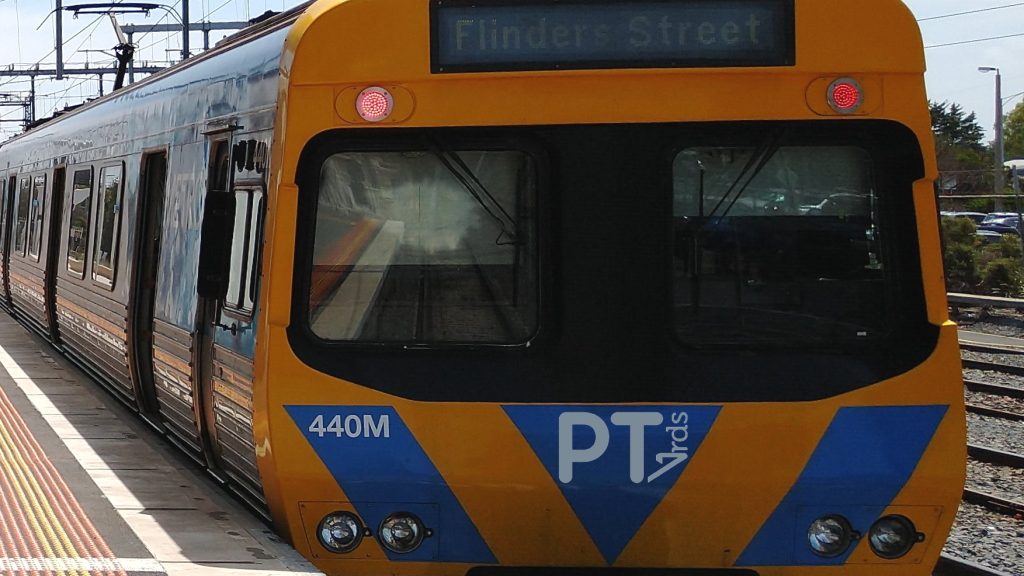 The PTUA has uncovered Department of Transport (DOT) plans to further integrate public transport and road operations, following the integration of Vicroads and Public Transport Victoria into the one broader organisation in 2019 [1].

The next stages of this integration are about to take effect, starting with the merger of the PTV and Vicroads brands into one combined entity, with a shorter simpler name and logo: PTVRds

The new logo is in line with a statutory requirement in Victoria to replace public transport system branding at least every five years.[2]

A DOT source noted that “We don’t plan or operate our road, tram, or rail systems separately – we run a transport network.”

Investment in upgrades will be put on pause for 12 months from 1st April 2021 while priority is given to replacing signage and liveries with the new the logo across the transport network.

Full operational integration for PTVrds is also on the way. Starting in April 2022, the next step in fully integrating public transport and roads will be the synchronisation of road traffic lights with public transport timetables.

This means motorists will have to wait for a green light in a similar way to public transport users waiting for a service.

Typical waits for a green at traffic lights will now be as follows:

A DOT source said that making motorists wait longer for a green would have huge benefits cutting traffic jams as the measure would be very effective at suppressing traffic demand, helping to cut congestion.

“After all, if it’s not convenient to drive where you want, when you want, and to easily connect from one road to another, why would anybody choose that option?”

[2] On 27/6/2016 the Ministers for Public Transport and for Roads announced Transport For Victoria, which triggered a redesign of signage to exclude the PTV logo, which had been introduced in 2012.