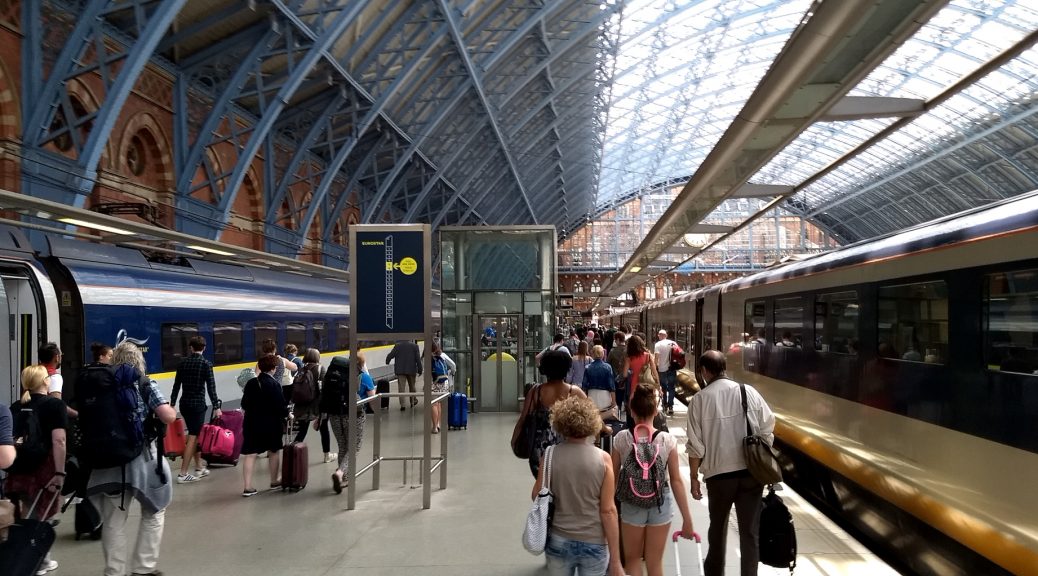 In response to the Grattan Institute’s calls for Australia to ‘move on’ from High Speed Rail, the Public Transport Users Association notes the limitations of their analysis, and calls for urban megaroads projects to receive the same level of scrutiny.

Evidence has shown again and again that urban motorways induce more traffic, rather than “busting” it as proponents claim; that they do not stack up financially, in part because they rely on flawed “traffic busting” modelling; and that they are actively hindering our efforts to fight climate change. The North East Link’s price tag more than doubled after its benefit-cost ratio was calculated by Infrastructure Victoria, and it has not been re-assessed since; the West Gate Tunnel has completely circumvented this assessment process. And of course the East West Link, which the Victorian Opposition are inexplicably still fighting for, was a total dud at a BCR of 0.5

However these projects never attract the same scrutiny from economists that High Speed Rail projects do, despite the fact that they cumulatively cost a similar amount. As we quite rightly re-assess the merits of big government expenditure in light of COVID-19, these megaroads projects should be first under the microscope.

The report quite rightly notes many problems that any HSR project must overcome. However, it also has a number of large flaws that need to be addressed if we are to have a reasonable public debate about the merits of the project.

The report makes comparisons between the current population of Australia’s largest cities and international city pairs with HSR. However, this underplays the role that population growth will play – populations in Europe and Japan have grown very slowly since 1960 while Australia’s has more than doubled, and that growth is continuing. The Melbourne-Sydney corridor may have a much lower population than the Madrid-Barcelona corridor now, but by 2050 it will be very similar.

The overall trend towards urbanisation that is noted in the report masks considerable variation at the local level. Many rural LGAs are shrinking, or at best keeping their populations steady, but this does not just represent people moving to the capital cities, it also reflects considerable growth in regional centres. While still modest in absolute numbers, in percentage terms regional cities like Ballarat and Geelong are growing as fast or faster than Melbourne. This does not mean that regional centres are a silver bullet for the growing pains of our cities, but it does mean that claims of an inexorable flow towards the capitals are laughable. And despite claims that we have been trying to decentralise for decades, the decentralisation discussion has been long on rhetoric and short on substantive policy and investment for most of this period. The report is correct to assert that HSR would not be a silver bullet and to note other priority measures, such as internet connectivity – but the suggestion that it couldn’t form part of a decentralisation plan are more dubious.

The report makes the assertion that “to properly service regional towns, the train would need to stop in the centre of town” and notes that this does not happen in the Phase Two report, singling out the Gold Coast station in Robina as an example. This flies in the face of many international examples where a non-central station can work quite well for regional centres, where it’s part of a well-integrated transport network. Regional passengers can simply take the bus or drive to these stations; given that the Gold Coast HSR station was proposed to be adjacent to the existing conventional rail station, they already do. The report itself notes that the Gold Coast-Brisbane corridor is already the largest regional commuter corridor in the nation, despite Robina and all the other stations being inland.

The analysis suggesting Australia is more comparable to the USA than Europe or Japan may have merit on the grounds of population distribution, but it makes the untenable assumption that the USA has no HSR for purely economic reasons, completely ignoring the political environment. There is a well-documented history of vested interests advancing ideological political agendas against rail projects and in favour of road projects, and America’s political and funding landscape reflect this. The Californian HSR project mentioned in the report was hamstrung from the beginning due to political interference in the choice of route and staging, and the eventual decision to scale back the project is equally political. Similarly, the Texas Central project has “struggled to acquire land for the project”, but this is not due to the merits of the project, it is because vested interests have been doing their utmost to prevent the project from going ahead, leading to extensive legal battles. Clearly these political struggles do not have any bearing on the viability of the project in any objective economic sense.

The report makes the valid point that a large-scale HSR project like this would be a very expensive and slow way to reduce emissions, compared to other emissions reduction measures in other sectors of the economy. The project would generate emissions during construction, and would take time to “pay back” these emissions through operation – this is a serious problem that environmental advocates for HSR must deal with.

However, it is also true that viable ways to decarbonise our interstate travel are thin on the ground – options like battery electric, biofuel or hydrogen planes may show promise but are currently unproven. Given that we’re now in the endgame of the climate crisis and must completely decarbonise all aspects of our economy – not just the cheapest and easiest aspects – analysts must compare apples to apples, and compare HSR against its direct alternatives for decarbonising interstate travel. It may be that one of these alternatives would be quicker and cheaper – but if not, it may be a case of building HSR and taking direct action to offset its construction emissions, such as through reforestation.

The PTUA certainly recognises that, on almost all measures, more modest improvements to public transport – whether within Melbourne or more conventional rail proposals for regional Victoria – are a higher priority, and our campaigning has always reflected this. However, the urgent need to address the climate crisis means that governments must do both – build the intra-city public transport networks we need while seriously addressing long-distance transport as well.

To help ease pressures on the budget, governments should be cancelling white elephant urban megaroads projects like North East Link, the West Gate Tunnel and the Monash Freeway Upgrade. None of these megaroads projects stack up financially, they all induce more traffic rather than “busting” it, and they all increase carbon emissions at a time when we need to be reducing them – if Australia needs to “move on” from a transport fantasy, it’s that these urban motorways are a good idea.