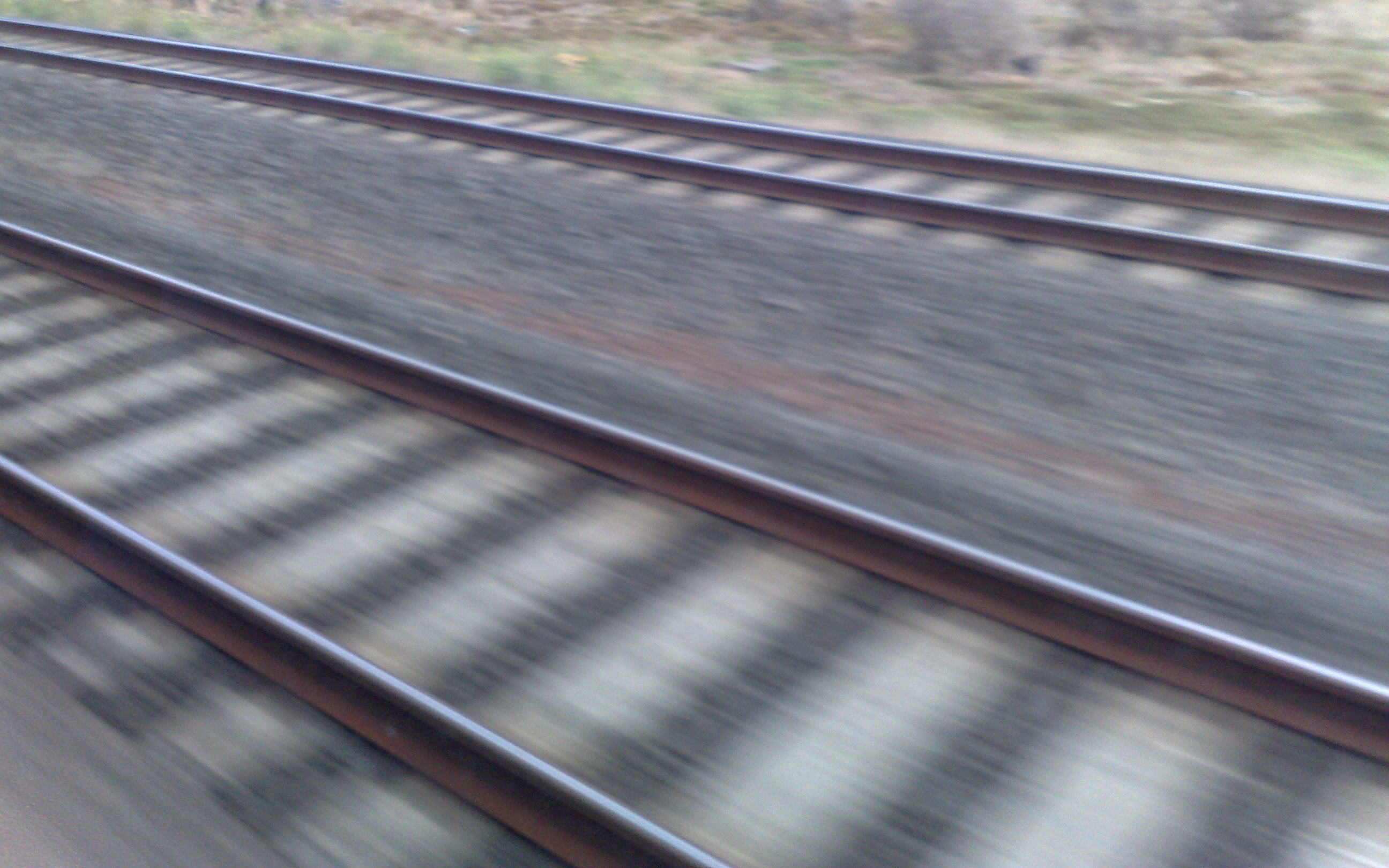 The Public Transport Users Association (PTUA) has welcomed the announcement that the Victorian government will contribute funding to keep the iconic Overland train running for another three months.

When the South Australian government withdrew its contribution to subsidising this vital passenger link at the end of 2018, the Victorian government stepped up to fund the shortfall until the end of 2019 – this new 11th-hour announcement will grant the Overland an extension till the end of March 2020.

“The Overland is the only regular rail services for communities like Stawell, Horsham, Dimboola and Nhill. A rail link between Melbourne and Adelaide is important, but the job the Overland does connecting these towns within Victoria is hugely important to these communities as well.

“Whether people are travelling for leisure or for things like medical appointments, people in western Victoria need a regular rail service to quickly and safely connect them to Melbourne. It’s fantastic that the Victorian government has stepped up yet again to keep this vital service going.”

The government has said that this three-month extension will allow time for conversations to continue with Journey Beyond, the Overland’s private operator, about the long-term future of the train. While the Overland provides a valuable lifeline for many people, it is clear that it is struggling to get the passenger numbers it needs to be commercially viable for a private company.

Mr Lever called for the government to take a holistic view of the public transport needs west of Ararat, and to approach the issue with the same ambition that has worked so well closer to Melbourne.

“The Overland has unfortunately entered into a negative spiral, where the low passenger numbers lead to service cuts, which make the service less attractive to passengers, which lead to more service cuts. When it was first privatised in the 1990s, it used to run every day in both directions – but now it only runs twice a week in each direction. This makes it a real gamble as to whether the train will even be running on the day you want to travel – which is no way to get serious passenger numbers.

“If the Overland service ran to and from Adelaide every day, and this was supplemented with short-run services to Horsham, this would mean western Victorians had a regular train service that would always be available, no matter when they wanted to travel. This would start to attract way more passengers, making continuing to run the service much more viable.”

Mr Lever said that the huge success of other rail services in Victoria showed that bold vision and serious investment would be rewarded with increased passenger numbers. Bringing the privately-operated Overland under the V/Line banner should be one of the options on the table to facilitate these improvements.

“We’ve seen that when governments invest in serious improvements to train services – especially making them run more frequently – more people will choose to use them. If the Overland ran every day, perhaps with a variant of the fast, modern VLocity rolling stock, it would attract passengers in droves.”

In the meantime, Mr Lever called on the government to provide a longer interim funding arrangement, to keep the service running while these larger visions could be implemented.

“It would take time to put these improved services into place, so in the meantime we hope the government can provide a longer-term subsidy to give passengers certainty. Many of the Overland’s passengers are tourists who want to book well in advance, so it’s important that bookings are available on the website when they search for them.”