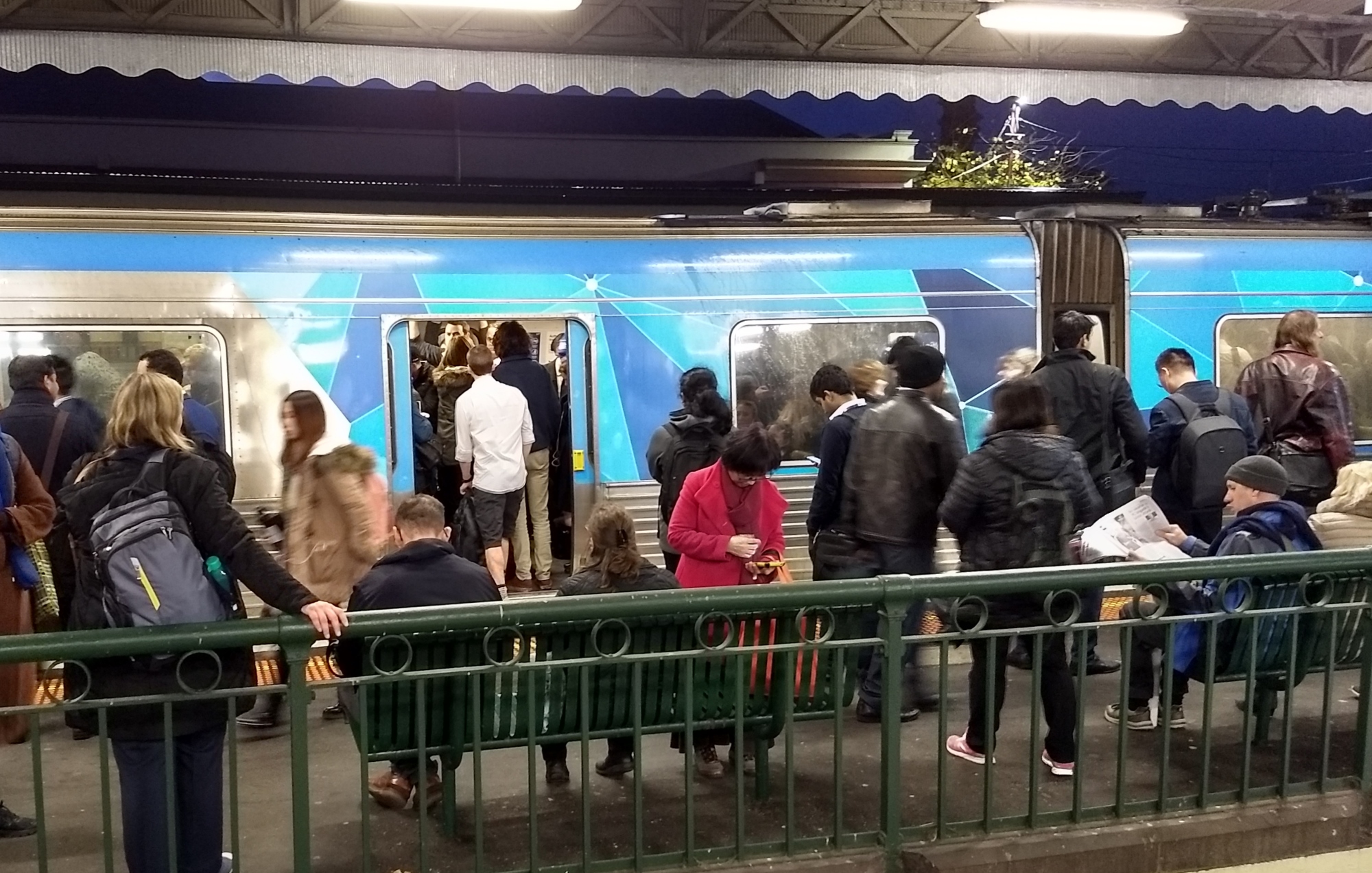 The Public Transport Users Association has commended the Andrews State Government for its renewed commitment to suburban and regional public transport with new projects including the Western Rail Plan, Cranbourne train line duplication, Hurstbridge and Sunbury line improvements, new trams, and a solid start on the Airport Rail Link in cooperation with the re-elected Morrison Federal Government.

“On public transport the government is delivering as they promised and as we expected,” said PTUA President Dr Tony Morton. “There’s new funding for some of those more prosaic service initiatives and network improvements, particularly on the rail network, that make a big difference for getting around Melbourne and Victoria.”

At the same time, the PTUA was disappointed the government did not take the opportunity to reassess its major infrastructure strategy before committing to the $16 billion North East Link. “This one road project by itself outweighs all the government’s new commitments on public and active transport put together,” Dr Morton said. “Overall, even if you count level crossing removal as exclusively a public transport project, new road spending in this budget exceeds new public and active transport spending by over 40 per cent. If you acknowledge that level crossings are 50/50 for motorists and public transport users, spending for roads and cars is more than double the rest.”

“Quite apart from the real damage the North East Link will do – and you can’t greenwash that with false claims about congestion relief or what a wonderful busway there’ll be – this deprives the government of opportunities to invest in big infrastructure that’s going to help the millions of people living in Melbourne in the future. Projects like Melbourne Metro 2 from Newport to Clifton Hill appear not to be even on the radar.”

The PTUA was also disappointed at the lack of funds for improved bus services. “In the 5-year forward estimates there’s $8 million in new money for bus services, but $150 million for car parking at railway stations. This is despite the fact that more Melbourne commuters report getting to the station by bus or tram than by car. It’s little wonder we have traffic problems in our district centres: we spend up to $40,000 per parking space to get one extra person onto a train while neglecting the bus services that can bring dozens at a time, all day, without adding to traffic.”

Dr Morton noted that Metro train patronage is on the rise, and welcomed additional funding for services. “Public transport has to keep up with demand. It is critical that additional services are provided – in peak where possible, but also right across the day – to cut waiting times and to help prevent overcrowding spiralling out of control as our population grows.”

“The bottom line is this budget contains welcome news yet is designed to reinforce the status quo, like all the ‘balanced transport’ exercises of the past. It still pushes Melbourne toward greater dependence on cars and promises a more traffic-congested future.”