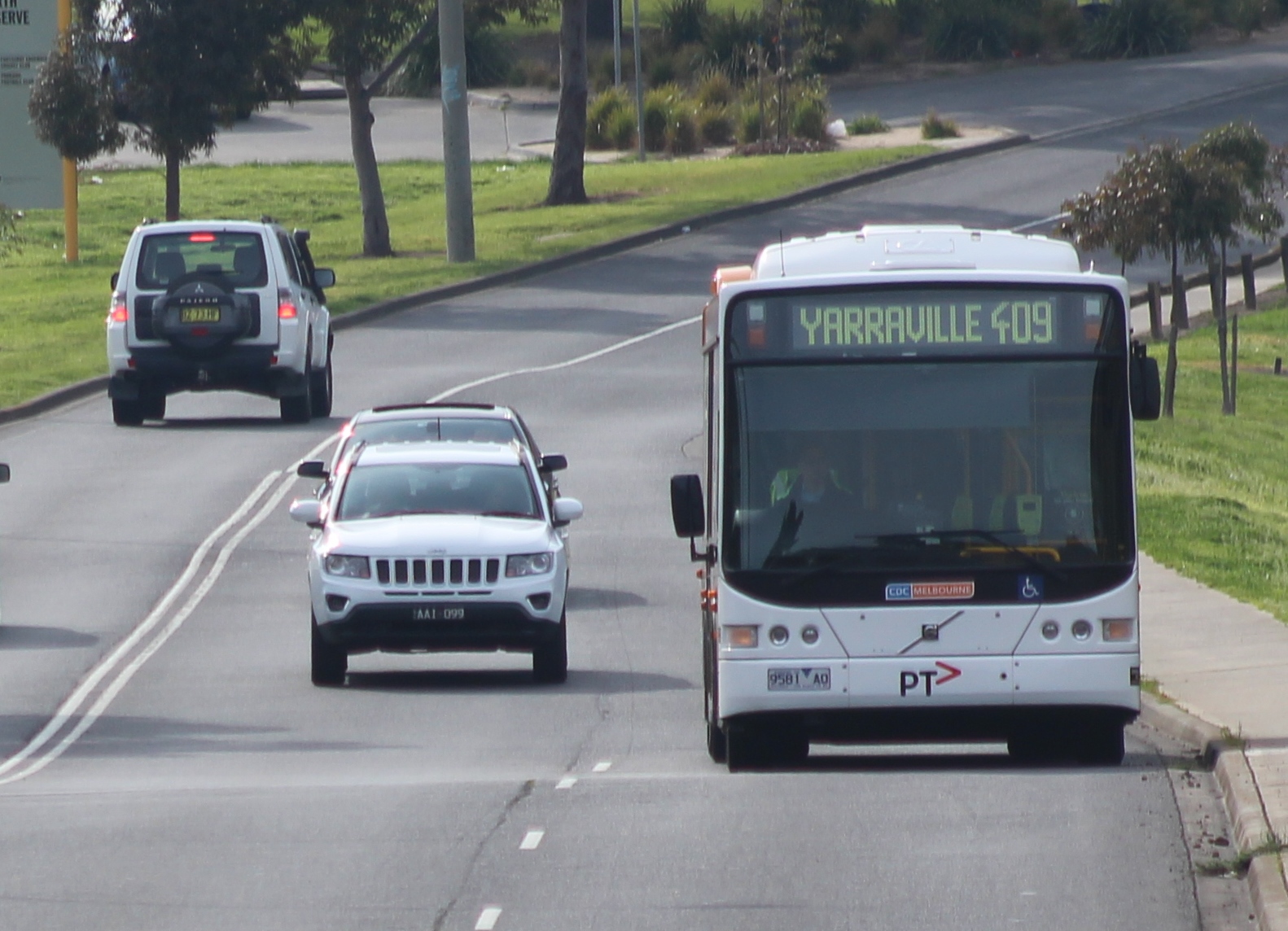 The Public Transport Users Association has responded with caution to Thursday’s announcement that State transport agencies PTV and Vicroads will be merged into a new ‘omnibus’ Department of Transport.

“In some ways this is just the logical conclusion of a process that’s been underway for some time,” said PTUA President Dr Tony Morton. “But it’s also highly unusual historically, and while we can see theoretical advantages, it’s a matter for debate whether this is the best model for ensuring the public interest is given top priority.”

Both roads and public transport in Victoria have a long history of being planned and managed by statutory authorities independent of the usual government departmental structure. These have included the Board of Works, the Tramways Board, the Country Roads Board, Vicroads, V/Line, and the Public Transport Corporation (PTC). Only the Victorian Railways, established in the 1850s, existed as a government department for a while before transforming into a statutory commission in 1883 and then being folded into the PTC by the Cain Labor Government in 1983.

With privatisation in the 1990s, the PTC ceased to exist and its residual functions were absorbed into the then Department of Infrastructure. This created an asymmetrical situation in transport planning, since Vicroads continued to exist as a statutory authority separate to the Department.

“The whole structure at the time appeared designed to entrench the road lobby,” Dr Morton said. “On the one hand there was this big powerful authority called Vicroads with its own direct line to the Minister and its own road planning function independent of the rest of the government. On the other, the public transport division was buried deep within the departmental structure and devoted all its effort to managing contracts with private operators rather than doing any real network planning or infrastructure development.

“Both the current and previous governments did a lot of good work to rebalance that structure. PTV was created in 2011 to bring a new focus on public transport network planning and independent expertise, to match what Vicroads once achieved. Meanwhile Vicroads itself has been brought more tightly under the Department’s own strategic planning. With this latest change, we understand there’ll be one strategic planning function with roads and public transport on an equal footing. There’s a lot to be said for that and we support this aspect of the change.

“What we’re more concerned to see is that this move doesn’t lead to a loss of subject-matter expertise in either public transport or road traffic management. Both Vicroads and PTV functioned effectively as incubators of that expertise, and it would be contrary to good governance to see that outsourced to short-term contractors or consultants, or to private operators who could have a conflict of interest.

“Absorbing PTV back into the Department also goes against the idea of the public-facing ‘one stop shop’ through which Victorians can engage with their transport system. This goes to the whole question of how transport management fulfils its responsibility to the public under the Transport Integration Act – we can’t expect the Minister to be the first port of call. Without an independent board or steering group, who speaks for the public interest in this new structure?

“The danger is this move is seen as bringing transport planning under more direct political control, at a time when people are keen to take the politics out of planning decisions.

“Related to that is the question of Infrastructure Victoria and its ongoing role. How does its position sit with the desire to bring everything else under one coordinating banner? Why an ‘independent’ voice for infrastructure but not for service planning?

“We will be eager to see the detail of the new arrangements so these important questions can be answered.”