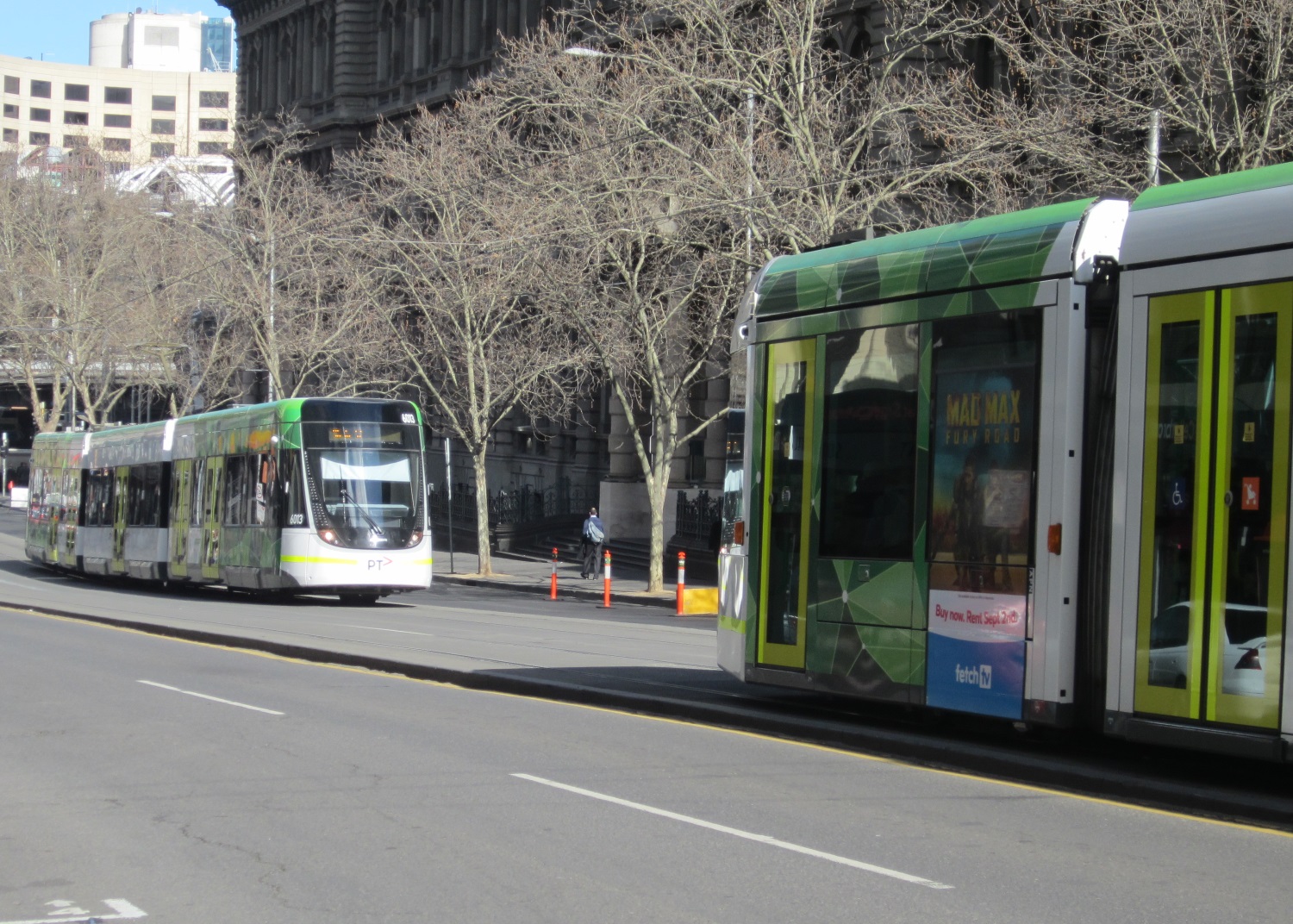 The Public Transport Users Association has cautiously welcomed a proposal to develop a new tram line connecting Rowville to Caulfield railway station via Chadstone Shopping Centre. But the PTUA is concerned the project could leave the community worse off in the longer term by precluding a conventional train line along Wellington Road.

“There was also a strong view on Infrastructure Victoria’s citizen jury in 2016 that this would be imperative in the next 15 years,” he said.

“We similarly believe conventional heavy rail is the only option in the longer term if we’re to see any significant mode shift to public transport to deal with our traffic problems. It’s difficult to see any other option providing a competitive travel time for longer journeys.”

The proposed line will run parallel to the Dandenong train line between Caulfield and Oakleigh before heading east. It will not include the existing interchange at Huntingdale station.

“There are some advantages to this proposal, especially for local travel,” Dr Morton said. “With a tram, you can have stops both at the University and at the Synchrotron up the road, but you probably wouldn’t get a train to stop at both. And it certainly delivers on the need for an improved public transport connection to Chadstone.”

“At the same time, the key risks for the project are speed and interchange capacity. Without serious attention to traffic priority, it’s not going to hold a candle to train travel as soon as you’re going more than a few stops. And the interchange at Caulfield needs to cater for potentially hundreds of people at a time without getting stuck in queues – our system’s historically been quite bad at this kind of thing.”

At present, a journey from Monash University bus interchange to Flinders Street Station can be done in 40 minutes (10 on the 601 bus and 25 on the train, assuming an average 5 minute connection). “For a tram connecting at Caulfield to match what the bus and train can do currently, it would need to achieve a 30kph average speed – which means it has to be faster than the existing 75 tram along Burwood Highway, and even faster than the Gold Coast Light Rail which is probably best-in-class in Australia for traffic priority right now.”

“Meanwhile of course, if we ever got the train the community’s been asking for, the whole trip could be cut from 40 to 30 minutes,” Dr Morton said. “That is the longer term opportunity for the whole high-tech precinct we’d be worried about losing.”

Dr Morton said the PTUA would continue to press for an integrated long-term plan for transport in the south-east, which would need to be adequately ‘future proof’.

“We’ve seen all the reports this week that public transport is slowing down and becoming less reliable,” he said. “And that’s not only trains – trams and buses are as bad or worse. That’s a direct consequence of the State not future-proofing their transport plans – where they’ve had plans at all – and not building in adequate capacity ahead of the growth that everyone could see coming decades ago.”