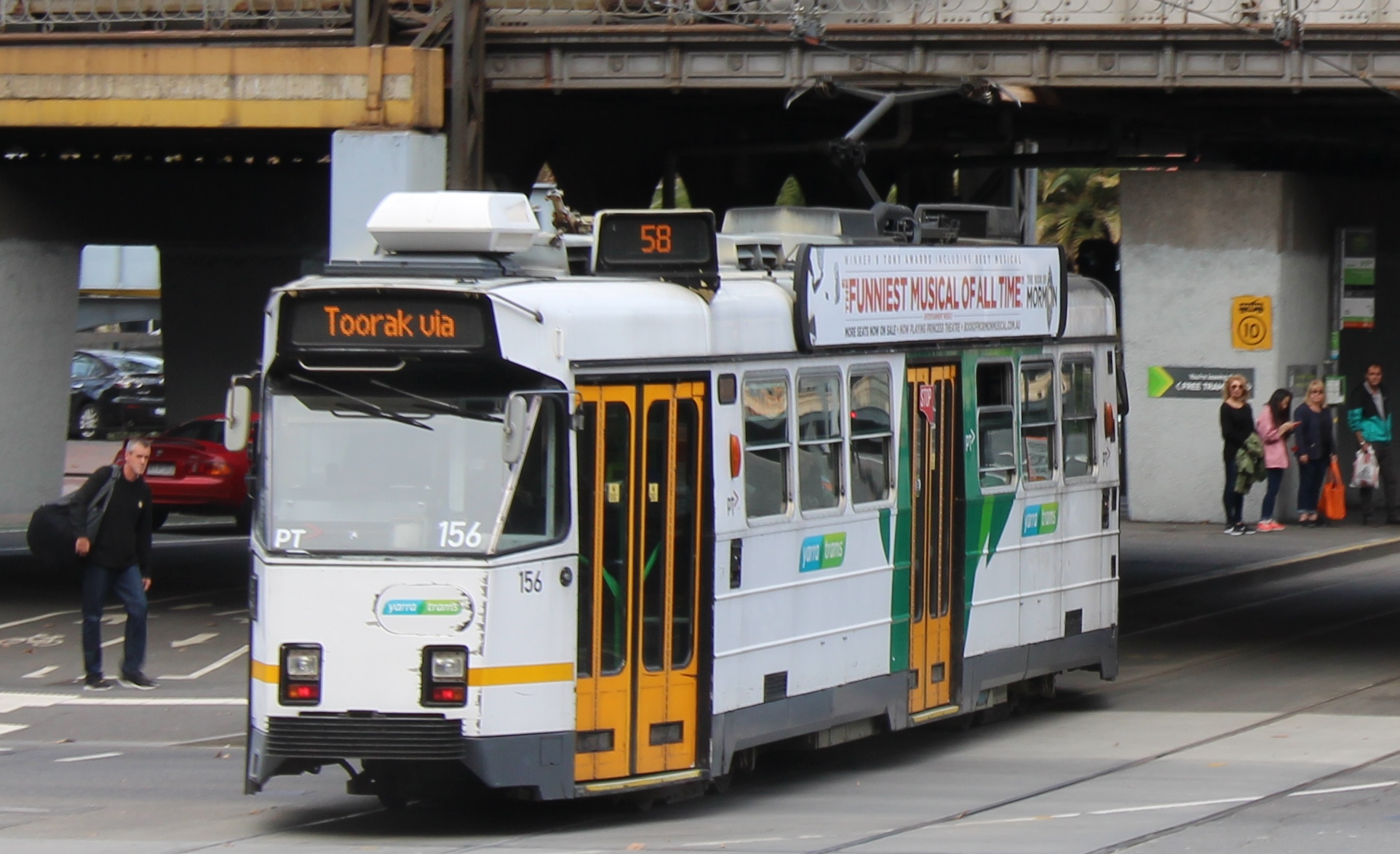 On 1 May Yarra Trams commenced running a new tram route 58, a reorganisation of existing routes to West Coburg and Toorak.

This change had been a long time in planning, and was aimed at providing a higher daytime frequency on the increasingly popular William Street route, and providing a direct east-west connection complementing the well-established north-south corridor on St Kilda Road.

On paper, the route reorganisation helps strengthen the overall tram network and the PTUA has supported it. It was understood many travellers (particularly off-peak on the 55) would see an improvement in frequency. Others would see route changes but no reduction in service (specifically from Toorak Rd to the city, where the service now runs direct to William St, and the previous route to Swanston St requires a change).

It’s unfortunate then that the introduction of the new route has been far from seamless. The first week of operation was marred by frequent reports of long delays, overcrowding, and an overall deterioration from the usual standard of service on the former route 55. While the 58 has been advertised as bringing low-floor accessible trams to the West Coburg route for the first time, the actual service has been provided with an apparently random mixture of D-class, B-class and Z-class trams. Anecdotally, of these only the B-class (with step access) has provided adequate capacity to meet passenger demand consistently.

The problems are partly attributed to the service being run from two separate depots: Essendon (the home of the old route 55) and Malvern (home to the old route 8). Up to now only Malvern depot has had access to the low floor D-class trams. The two-depot operation appears to have inherent problems, which were also seen some years ago when an earlier version of route 8 was run jointly from Brunswick and Malvern depots.

Meanwhile, the (partial) low-floor operation has highlighted the absence of accessible platform stops in William Street. The most immediate need is for a platform stop at Flagstaff station, which would then provide an accessible connection via train and tram to the Royal Melbourne, Royal Women’s and Royal Children’s Hospitals. 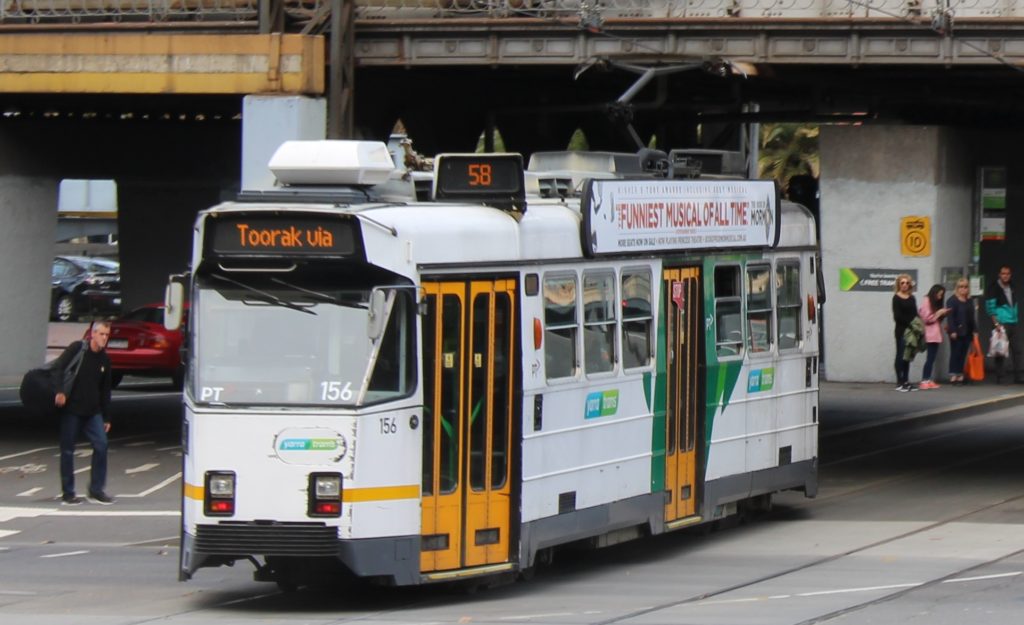 At the same time, the reorganisation appears to have provided the impetus for a wholesale tram timetable change covering all routes. Aspects of this new timetable are of concern. In particular (as reported in The Age on 4 April) Yarra Trams and PTV have actually reduced frequency on some lines at particular times, defying the obvious growth in patronage over the past two years (and not only inside the troubled Free Tram Zone).

For some time it has been evident that the sudden drop in frequency from better than every 10 minutes to once every 20 between 7pm and 8pm on most routes has placed strain on mid-evening service. This appears to have been exacerbated with (for example) the loss of the 10 minute frequency that had operated on Friday evenings until 9pm – it now reduces to every 20 minutes after 8pm, as it does on other weeknights.

As analysis in an earlier PTUA News has reported, Yarra Trams operates very nearly a ‘break even’ service. Leaving aside the ongoing renewal of the tram fleet, and the contract bonuses paid to Yarra Trams, the share of revenue attributed to tram use very nearly matches the raw recurrent cost of operation. This is a superior level of cost recovery, to say the least, relative not just to other Victorian public transport but to the majority of public transport systems around the world. With this performance should come a willingness to invest in additional service across the board, to cater for burgeoning demand.

This article is from our May 2017 newsletter. Want more? Join us!