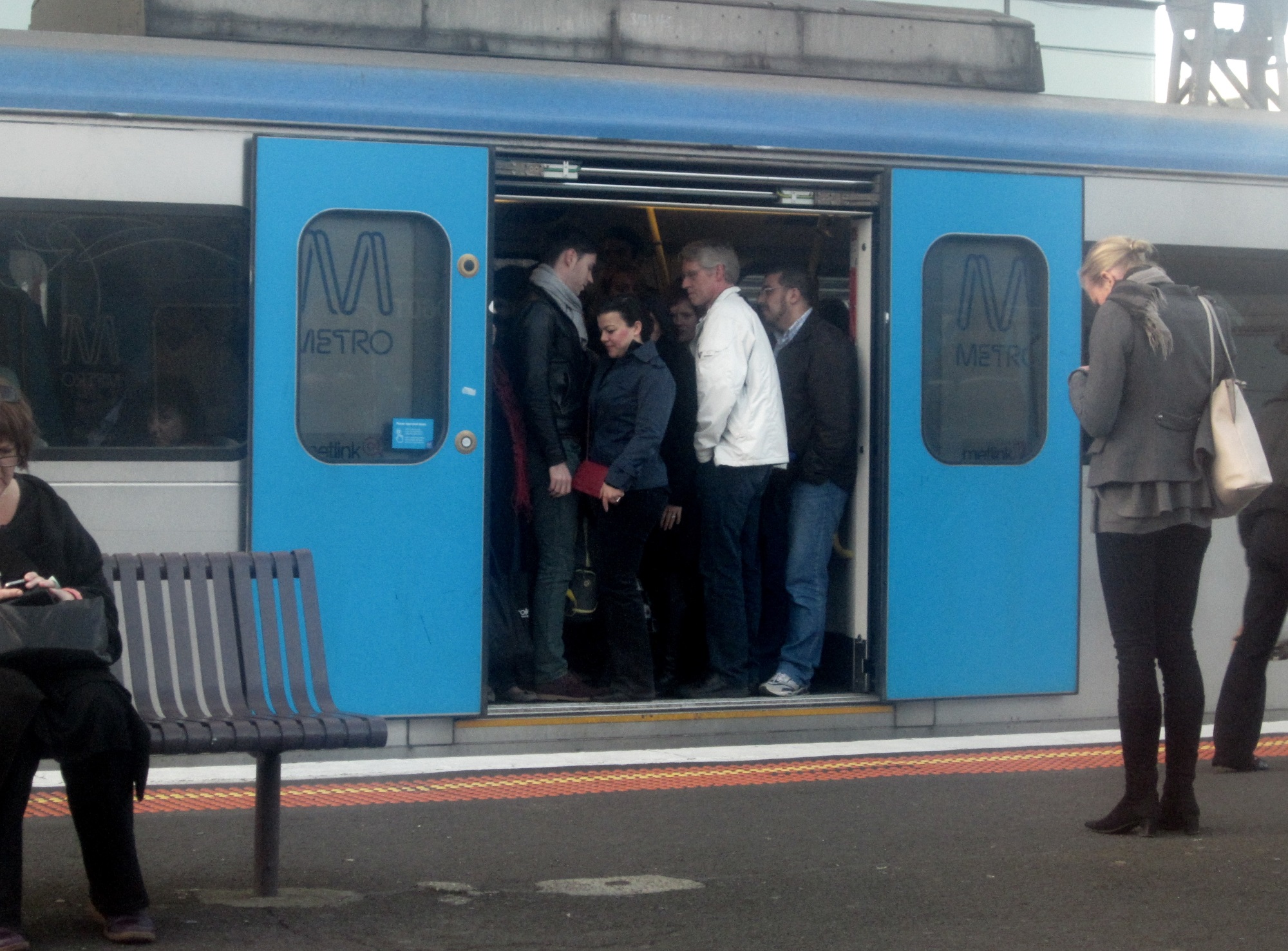 The Public Transport Users Association is lending its support to a campaign by the Rail Tram Bus Union to strengthen the government’s role in operating public transport, to put the public interest first and foremost.

The RTBU together with Trades Hall, academics and community groups today launched a campaign calling on the government to consider all options when the current train and tram franchise contracts expire, including a return to public ownership, or re-contracting with strong ironclad guarantees of good passenger outcomes.

PTUA President Dr Tony Morton said the campaign was important given the PTUA’s own long-stated unease about the failure of governance in Victoria’s transport.

“There is concern the government will simply allow the contracts with the current operators to roll over, missing a crucial opportunity to strengthen network planning and management in the public interest,” he said.

Dr Morton said the current flawed privatisation model, inherited from Thatcher’s Britain via Jeff Kennett with subsequent tweaks by governments of all colours, has delivered none of the promised benefits. “Remember all those promises 20 years ago: public transport would cost the taxpayer less, operators would be ‘innovative’ and bring world’s best practice to our system, maintenance standards would improve and risk would be transferred to the private sector. It’s fairly safe to say the revolution never happened – the government even admits it occasionally.”

“Despite record public expenditure on train and tram operations – $10 billion in the past 7 years alone – there has been scant ‘innovation’ and no hint of a renaissance in first-rate customer-focussed transport. Instead we have a crumbling rail network that fails on a regular basis, padded timetables, an unwillingness to boost service to relieve overcrowding, slow action on traffic priority and disability access for trams, and an opaque system of contract management that appears remote from the outcomes that actually matter to passengers.”

“And we shouldn’t always rush to blame the operators. The root cause of our problems is a failure of government to manage transport operations in the public interest, with a firm hand and robust expertise,” said Dr Morton.

“We could actually have world-beating transport service to match our generous provision of infrastructure, once it’s brought into the 21st century with up-to-date technology and a generous helping of TLC. But this will require a different approach to just doling out money to maintain the status quo, especially when the public can’t easily see if it’s being wisely spent.”

Dr Morton said the easiest way to ensure transparency and accountability to the public is with a fully public operation, and it has always been within the government’s power to take operations back into its own hands. “But we’d stress this is not our only option – we’ve seen how public operation can also fail without strong central planning by government in the public interest. Contracting to private operators is trickier from a management point of view, but can be made to work with strong planning.”

The bottom line is the government has to use the upcoming contract expiry to put expertise and public service at the heart of transport planning and management,” Dr Morton said. “Whether operated by the private or public sector, good or bad public planning makes the difference between success and failure.”