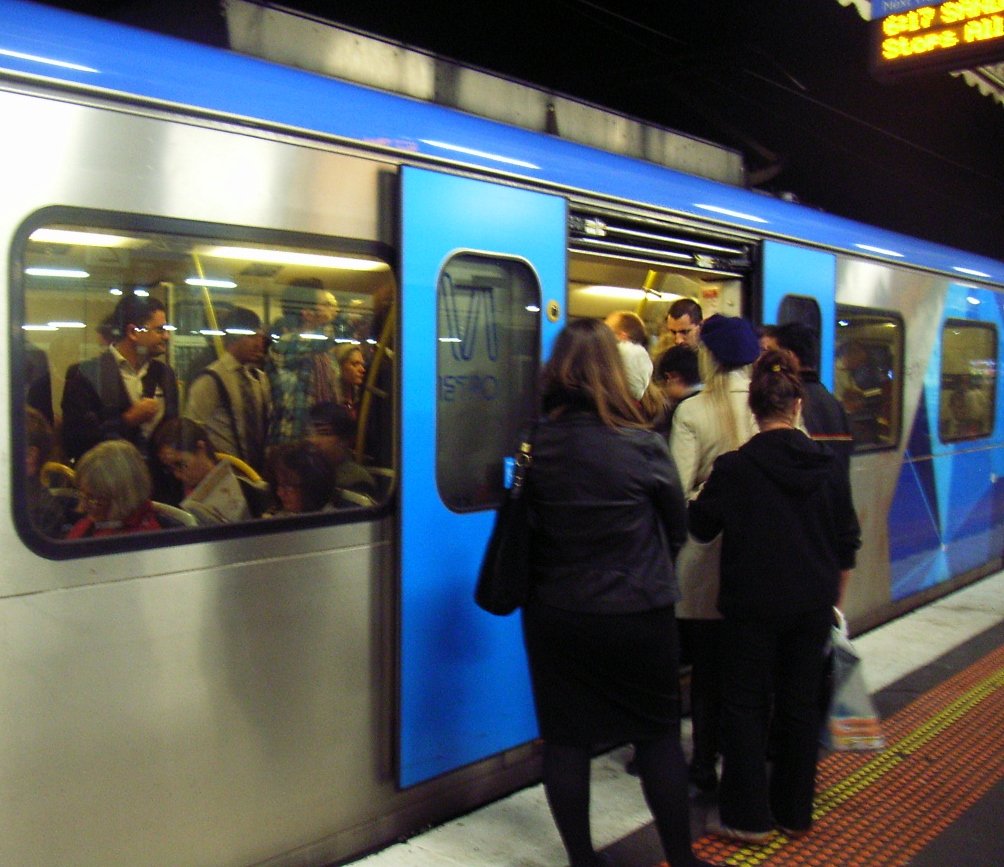 “Regional Rail Link opened more than a year ago. This opened up space on the Metro network for dozens of additional peak hour trains on some of the busiest lines, but almost no extra services have been provided.”

Mr Bowen said that since the last major timetable change in July 2014[1], eight additional X’trapolis trains had been delivered, with another five currently on order.

Leaked documents indicate RRL was to have been accompanied by extra services on most lines around the Metro network[2]. However most of the changes were deferred; instead only one extra service per peak period has been added. With fleet expansion, this means up to seven trains are sitting idle in peak.

In January it was reported that Werribee/Williamstown line patronage had increased by 8% in a year, with Sunbury patronage up by 12%.[3]

“RRL opened in June 2015. The trains are getting more and more crowded, yet only one extra Werribee service each peak has been provided. What happened to all the other services that were planned?

“Altona Loop and Williamstown users still have trains only every 22 minutes in peak hour, and the much-hated Altona Loop shuttle service remains, despite promises it would be fixed.

More on this story: The Age: Melbourne to go more than two years without a peak-hour train timetable boost