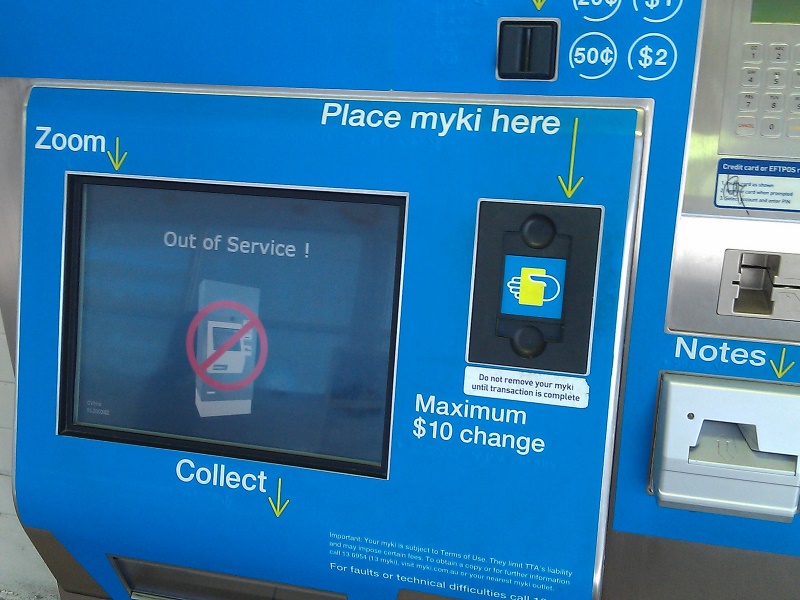 The Public Transport Users Association has welcomed the “end of the war on passengers” with the scrapping of $75 penalty fares and introduction of a warning system in certain circumstances where people are without a valid Myki card.

The PTUA’s recent survey of 500 users showed that many people have been caught up inadvertently in the system, whether through not having concession evidence to hand; having issues with Myki top up; faulty machines; lost or stolen cards; or just confusion with how the system worked. Visitors to Melbourne are particularly vulnerable.

Passengers reported feeling pressured to pay on the spot fines, and being made to feel “guilty until proven innocent” when contesting the fines. Those who took the time and effort to challenge the fine generally found it was withdrawn at the last minute, or that the courts rejected the fine or reduced it to a warning.

The PTUA said it was very pleased to see, in the package announced today by Transport Minister Jacinta Allan, a number of recommendations that the PTUA had made in the review into ticketing enforcement. Some of these echo recommendations from investigations by the Victorian Ombudsman. Recommendations included:

President of the PTUA Dr Tony Morton said: “This is a great step forward and encouraging to see, and we hope that these new measures will give much relief to passengers caught out often through glitches in the system.

“The PTUA wants to see the government pushing for resolution to the well known issues with Myki in the review of Myki contracts currently underway. The ticket system should make it easier to pay your way, and harder to fare evade,” Dr Morton said.