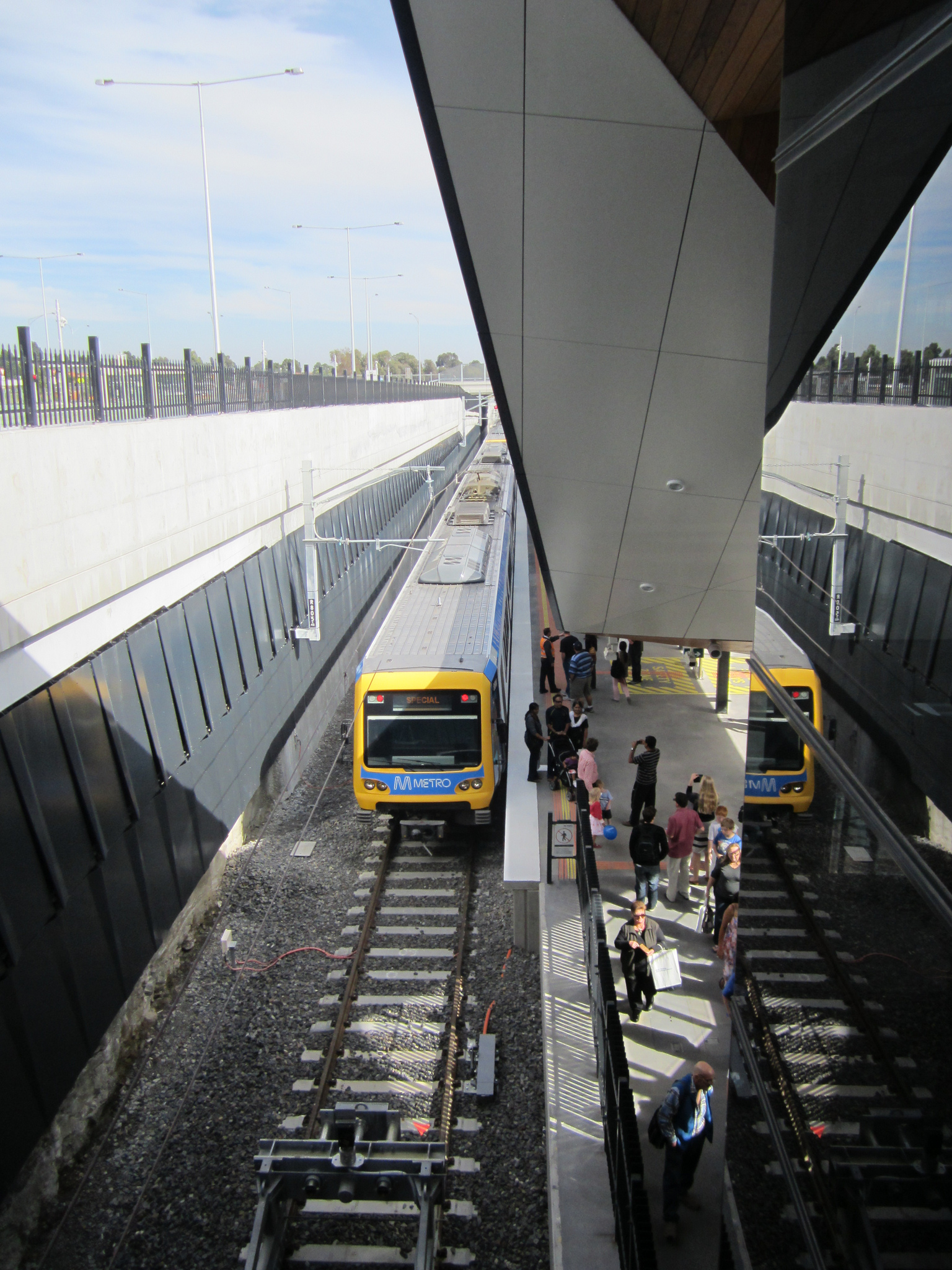 The Public Transport Users Association has welcomed the options paper “All Things Considered” by Infrastructure Victoria, calling it an important opportunity to ‘reset’ the debate over transport infrastructure in Victoria.

At the same time, the PTUA has cautioned the new agency not to fall captive to ‘groupthink’ stemming from a half century of encouraging dependence on cars and trucks, and neglecting public transport and rail freight.

“Infrastructure Victoria does us all a great service by documenting the various major initiatives that have been proposed to improve Victoria’s transport systems,” said PTUA President Dr Tony Morton. “Of course this is only an initial options paper – the agency has been running for only three months, so can’t presume to distinguish between ‘good’ and ‘bad’ projects at this stage. But the crucial first step is to get the ideas on the table: that’s what this report does.”

The PTUA is especially encouraged by the prominence given to new measures to improve the capacity and coverage of Melbourne’s rail network, including high-capacity train signalling and network extensions to Clyde and the new Wallan growth corridor, and the extension of tram route 48 to Doncaster.

Also given prominence on the list is the rollout of more frequent bus services in growth areas, although the proposed 20 minute frequency standard may not provide the expected benefit. “It really kills demand for your service to have someone wait up to 20 minutes for a bus when they have a car in the driveway,” said Dr Morton. “If the leafy quarter-acre blocks of Balwyn or Surrey Hills can support trams every 10 minutes, then our outer suburbs deserve just as good a service from their buses. But details aside, it’s good to see improved suburban bus services on the agenda.”

Other aspects are less encouraging. “Unfortunately we do see that at this early stage, Infrastructure Victoria is still relying heavily on the same bureaucratic sources of advice that held us back a decade ago,” said Dr Morton.

“In 1986 or even 1996 one might be excused for wondering where new passengers on public transport were going to come from,” Dr Morton said. “But in 2016, with all we hear about population growth and congestion, it should be obvious that new train, tram and bus users will emerge just as soon as we provide the infrastructure and services to accommodate them.”

“Planners are still relying on computer models and groupthink that doesn’t account for the generational shift in public transport use this century. They told the consultants on the Doncaster and Rowville studies five years ago to assume the lines wouldn’t attract new passengers, and this latest report still relies on that out-of-date advice to relegate these overdue extensions to secondary status.”

Another important area for improvement is the report’s attitude to freight transport. “Infrastructure Victoria really needs to assert its independence here and work with planning experts in this area, including from the great freight hubs of Europe. This is vital to ensure we have efficient and sustainable systems for freight movement in the future, and don’t just give in to those who would just like more and bigger trucks in our streets,” Dr Morton said.

“Here is the usual wish list of big roads from the road lobby, which are purporting to reduce freight costs for businesses. Yet look at the past fifty years – every big road ever built fills up with the same private cars that hold up trucks today. Infrastructure Australia has already warned against pushing so-called ‘freight roads’ that only fill up with cars. We’ve got to stop doing the same old thing again and again while expecting a different result. In the interests of better freight movement, we need to be putting more effort into non-car alternatives for passenger travel.”

The narrowly drawn objectives for freight transport are also of concern to the PTUA. “An authority working in the public interest should not be judging freight initiatives solely by how much they reduce business costs,” Dr Morton said. “Just as important is the need to reduce the energy intensity and the pollution, noise and safety impacts of freight transport. The western suburbs of Melbourne currently have some of the highest rates of air pollution and hospital admissions for respiratory illness in the entire country. We need public agencies to respond to that, and not just by building more hospitals.”

Early reactions to the report have highlighted the presence of the East West Link tollway, or a road resembling it, in the list of initiatives. “Sure it’s there, but for the same reason we’ve seen before – someone asked for it to be in there,” Dr Morton said. “Infrastructure Victoria has made it clear they’re not recommending anything in this report – that’s left for when they do proper evaluations of these projects over the coming years. It’s also quite clear they don’t buy the previous Napthine Government’s line that big inner-urban roads somehow boost economic activity in the city centre. All they allude to is a possible moderate benefit for freight – and we believe that won’t survive a proper independent analysis anyway.”

Despite its concerns, the PTUA considers the All Things Considered report an important start for the agency, according to Dr Morton. “These are early days so far. Infrastructure Victoria has made a promising start by collecting ideas from a lot of stakeholders,” he said. “It should now go about fulfilling its mandate, to analyse these in a transparent manner with all evidence and assumptions subjected to proper public scrutiny. We look forward to seeing this important work done in the interest of all Victorians.”