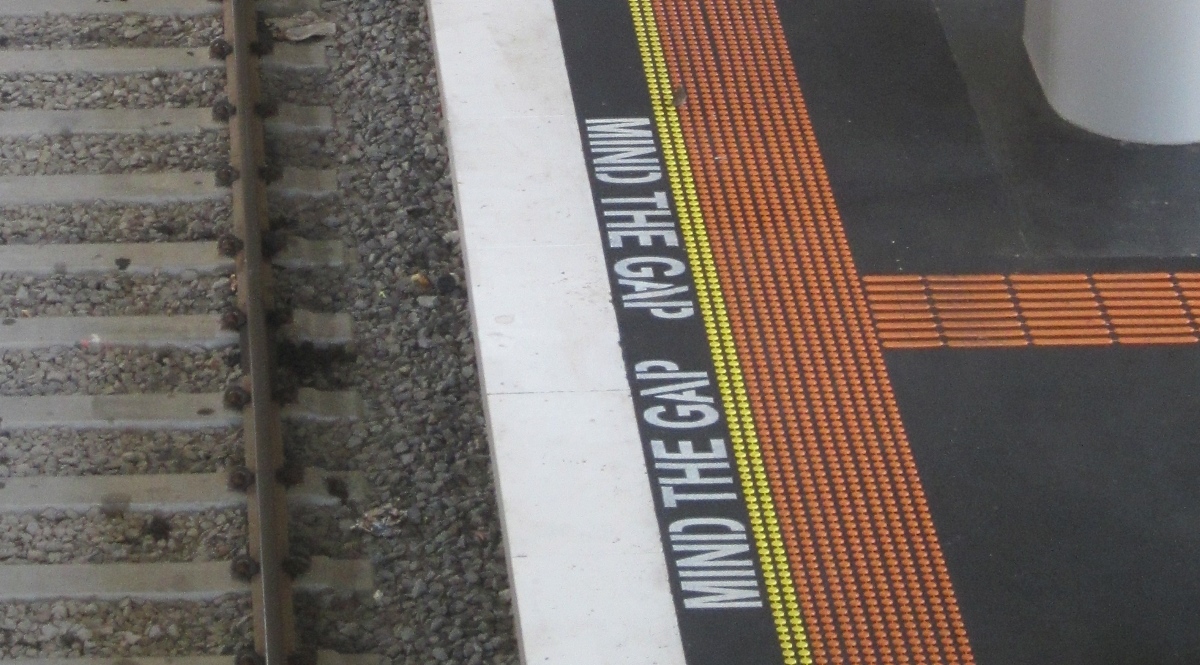 The Public Transport Users Association (PTUA) has called for all stations rebuilt as part of the Caulfield to Dandenong “skyrail” proposal to be upgraded to Premium status, and for better facilities and more weather protection than proposed by the government.

The PTUA’s submission to the Level Crossing Removal Authority called for escalators at all stations to assist passengers reaching platforms, roof structures to provide full platform coverage for passengers, and for high quality bike, pedestrian and bus interchange facilities.

Premium stations include better passenger facilities such as toilets, and Metro staff from first to last train. Of the five stations to be rebuilt, currently only Clayton and Noble Park are Premium stations.

Carnegie and Murrumbeena have Metro staff only in morning peak, and Hughesdale has no regular Metro staff presence. Under current government skyrail plans, this will not change, and these stations will not include escalators.

“These stations are used by thousands of people every day, and with increasing density of housing in the area, they are only going to get busier.

“Full time Metro staff at stations can help people with their Myki tickets, give travel advice, and provide a level of vigilance and security – not just after 6pm, but all day.

“This project is a good chance to upgrade station facilities, and ensure that train passengers – as well as motorists – fully benefit from the removal of the level crossings.”

Other improvements the PTUA called for include:

The PTUA remains concerned at impacts of the project on some local residents, and has urged the LXRA to work closely with the community to ensure construction and ongoing impacts are kept to a minimum, and to be more open with information about the project.

Mr Bowen said the design of the project should ensure that it minimised impacts on residents, and that it had the best possible outcomes for public transport users.

“Skyrail can provide a number of advantages, including far less disruption during construction. Another benefit is the lower cost compared to putting rail under road – the savings should be returned in the form of better station facilities for local commuters”, concluded Mr Bowen.