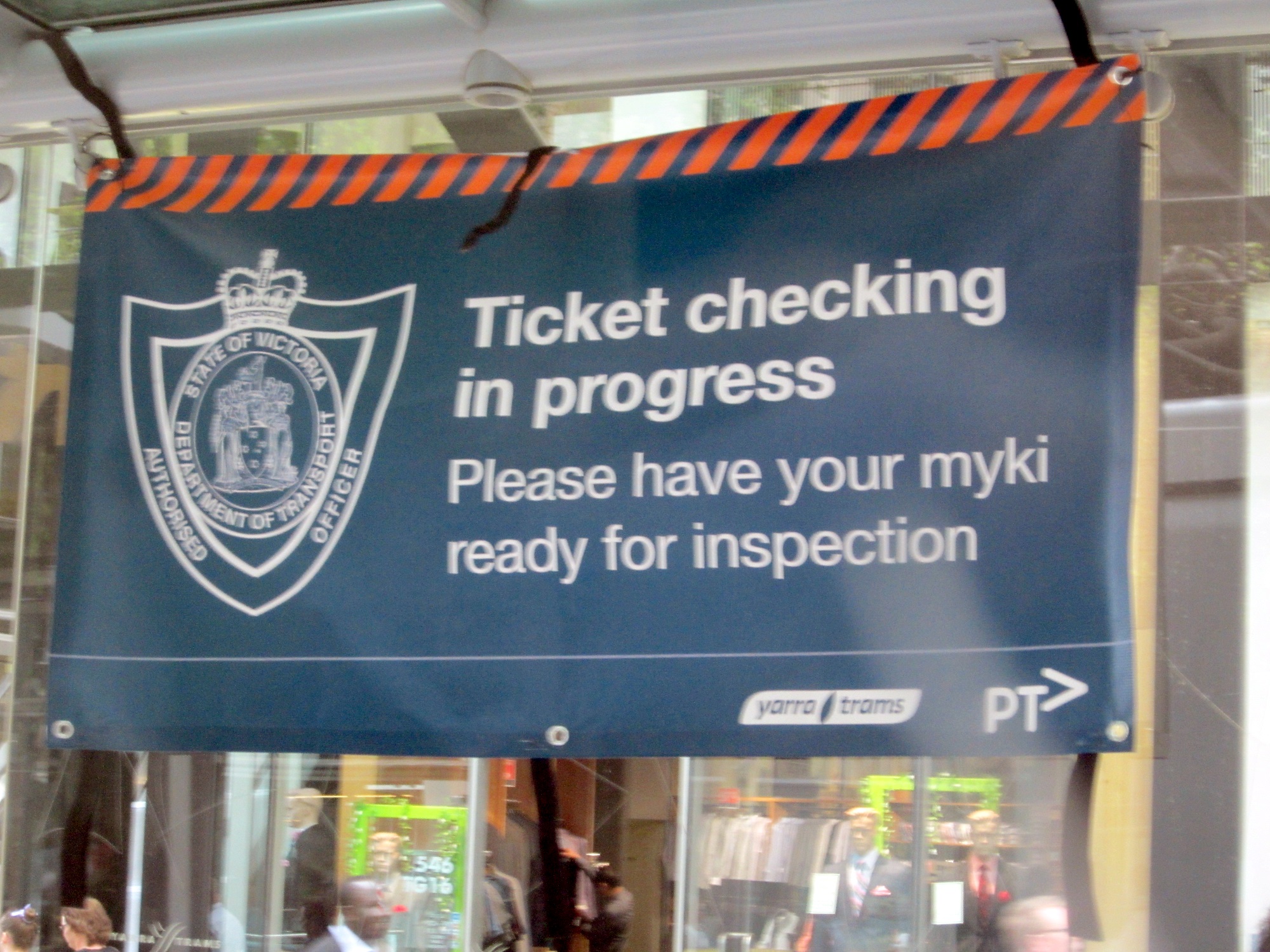 The Public Transport Users Association (PTUA) has presented the results of a recent passenger survey on public transport fines. The survey results form the basis of the PTUA’s submission to the State Government review in Public Transport Enforcement Fares, which is currently underway.

PTUA President Dr Tony Morton said “we were overwhelmed with the response of almost 500 passengers providing their feedback over the month of January.

“The results showed that many people are trying to do the right thing, but often let down by system issues or simple errors and human mistakes.

“Passengers reported feeling Authorised officers and the Department officers reviewing their case had little sympathy for their situation and treated people as guilty until proven innocent.

“The PTUA believes that the focus should be on helping passengers to do the right thing, rather than scaring and intimidating them, or maximising the number of fines issued.

“The survey shows that 46% of passengers who contested their fines either had the matter eventually withdrawn by the Department or rejected by the Court. Only 2% of people surveyed having to pay the fine if they took the matter to court.

“Alarmingly a third of people felt pressured to pay the on-the-spot fine by Authorised officers and 19% of people surveyed said they received a fine due to issues with Myki equipment”, said Dr Morton.