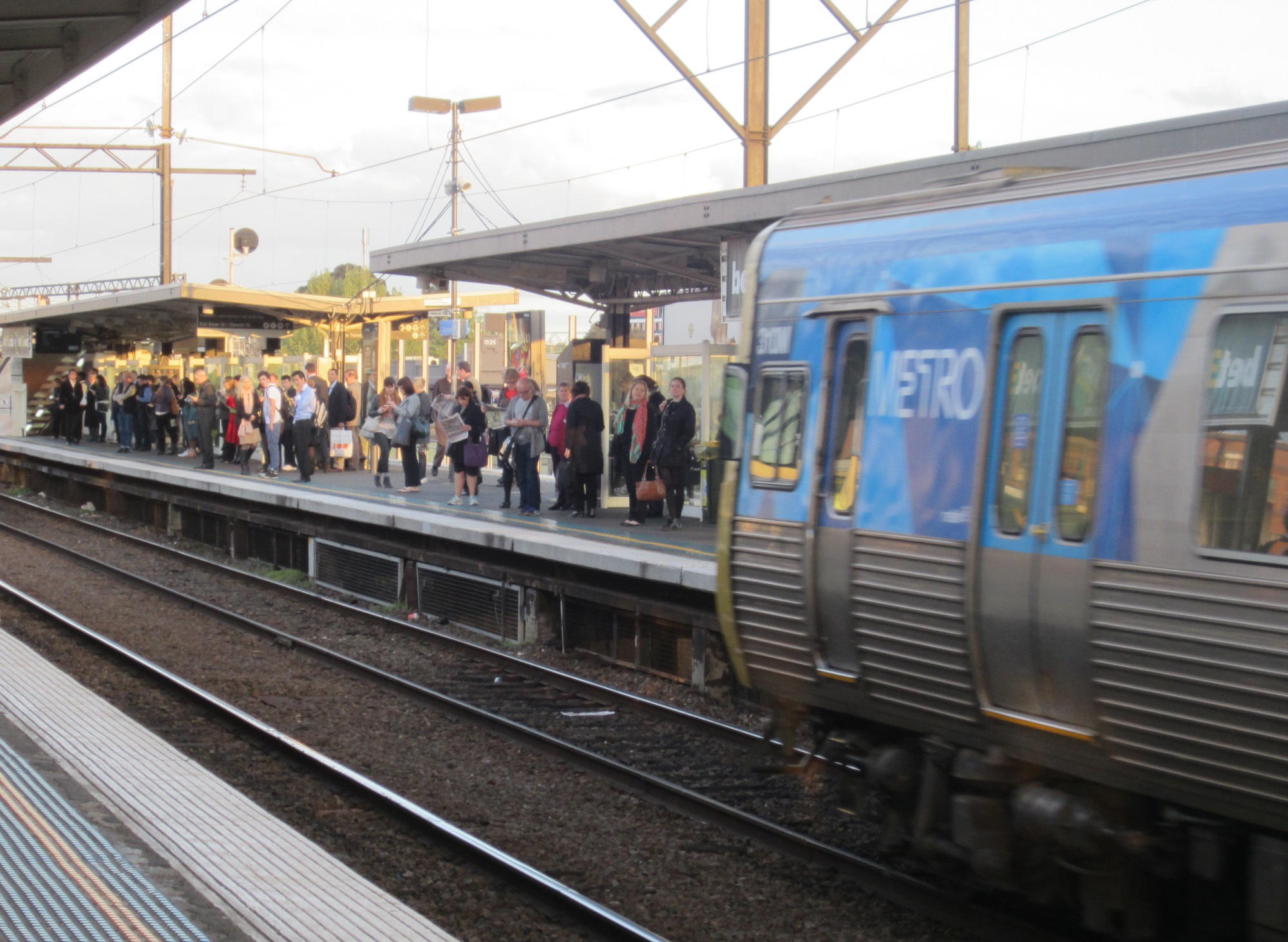 The Public Transport Users Association (PTUA) has praised the State Budget for taking significant strides to bring the rail system into the 21st century, but noted tram upgrades are more limited, and most bus routes are unlikely to see any improvements.

PTUA spokesperson Daniel Bowen said the Andrews Government deserved credit for taking rail transport seriously, and the plans for “turn up and go” services would be particularly welcome, bringing Melbourne into line with other big cities around the world.

“High capacity trains and signalling, more V/Line carriages, level crossing removals, and a start on the metro rail tunnel will all help improve the rail system, which is the backbone of our public transport network, and essential for the prosperity of our city.

“But there’s less in this budget for trams and buses, which provide vital connectivity for communities not blessed with trains.”

While the budget funds 20 additional E-class trams, the PTUA is concerned that the government’s 2015-2025 rolling stock plan[1] includes a reduction in tram fleet size until 2021. In the short term, larger E-class trams will replace multiple smaller Z-class trams, indicating that some routes will see less frequent tram services.

And there appears to be no new funding for tram priority initiatives, which would help reduce delays and make better use of the tram fleet.

“More low-floor trams are welcome, but having them sitting waiting at traffic lights is not”, said Mr Bowen.

“Buses get targeted improvements, including a worthwhile upgrades to interchanges such as at Huntingdale, and new university shuttle services for Latrobe and Deakin. But it appears overall bus service upgrades will be limited, with most routes remaining at relatively poor service levels.”

Also missing from the Budget is duplication of single track sections, which remain a significant barrier to reliable, frequent train services. The Mernda rail extension has only been funded for planning, with the government saying construction funding will follow next year.

Mr Bowen said the lack of a comprehensive public transport plan was a concern. “PTV put out its rail plan in 2012, but their long-term plans for bus and tram have never been publicly released. Perhaps there’s an overall strategy, but if there is, it’s being kept secret.

“Ours is a growing city, and we need a comprehensive public plan for upgrading our train, tram and bus services into a cohesive, fast, frequent network to get more people out of the traffic and keep Melbourne moving.

“The State Budget is a good step forward, particularly for train users, but there’s a lot more to do.”