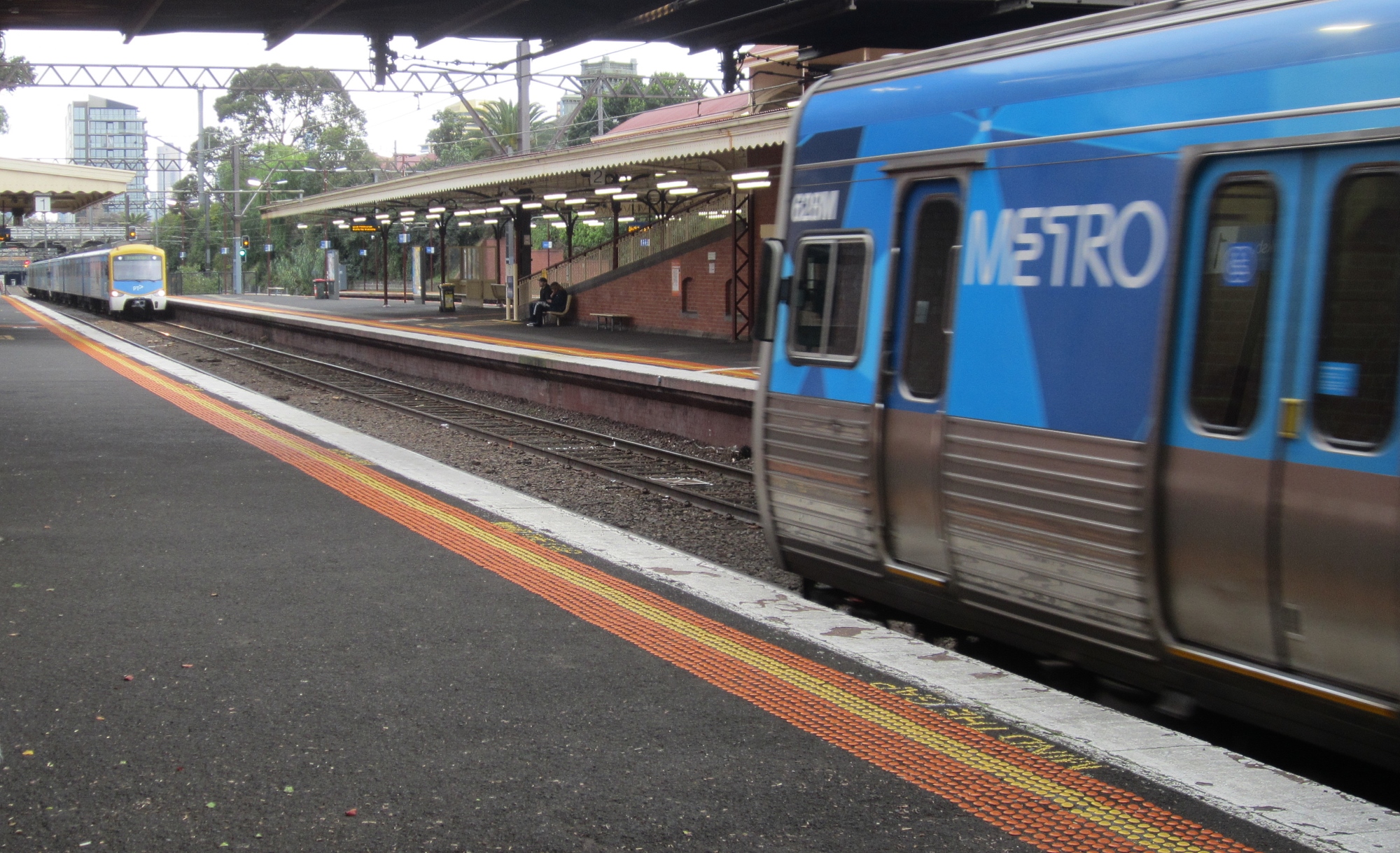 “We are encouraged by the Gillard Government’s strong stand in favour of Federal funding for urban rail in Australia,” said PTUA President Tony Morton. “It shows they are clearly rooted in this century, rather than the last one, and are serious about taking advice from independent umpires on merit.”

“All the same, Canberra should not be gulled into thinking one $9 billion tunnel is a panacea for everything that ails the Melbourne public transport network,” Dr Morton added. “We have to resist the idea that the way to plan transport is to throw money at a succession of mega-projects. If the only choice is between an inner-city road tunnel and an inner-city rail tunnel, then clearly the rail tunnel is preferable as the road will still leave the city choked up with traffic. But really the framing is all wrong: this shouldn’t be a debate about how big a hole we can dig but about how we can use Federal funds wisely to help people move around our cities.”

Dr Morton called attention again to the need to reassess priorities in Public Transport Victoria’s 20-year network plan. “As things stand, the plan sets us on a path where we don’t see any actual extensions to the train network before the year 2030. That is far too long to wait for initiatives the community has already been demanding for twenty years. There’s an alternative path that delivers these extensions much sooner, but it relies on fast-tracking a bunch of smaller measures that we won’t be able to afford if we sink all the funds into big tunnel projects.”

The PTUA has advanced a list of projects that, unlike the Metro tunnel, assist in releasing capacity and serving passengers across the entire Melbourne train network rather than just one specific corridor. These include:

• An immediate trial of high-capacity signalling – technically, “moving block in-cab signalling” – which operator Metro Trains has proposed for the Sandringham line and which Infrastructure Australia has under consideration. High-capacity signalling can be deployed at modest cost and would boost the capacity of every Melbourne train line by at least 50 per cent. The PTUA recommends that after the initial trial, high-capacity signalling should be rolled out as a priority on the Clifton Hill group, the Dandenong line and the Sunbury corridor, to accommodate new rail extensions to Doncaster, Rowville and Melbourne Airport respectively.

• An expanded programme of level crossing grade separations, with a target of eliminating at least 50 level crossings over a 10-year period. This would include careful project management to keep costs under control, with the benchmark being the Laburnum grade separation and station rebuild completed for $60 million.

• The first stage of the Doncaster rail extension between Victoria Park and Bulleen, along the reserved rail corridor in the median of the Eastern Freeway, and with cross-platform interchange to DART buses at Bulleen.

• Extension of the South Morang line to Mernda, and the Cranbourne line to Clyde.

• A spur line from Broadmeadows to Melbourne Airport, and further planning for a future high speed airport rail connection using a dedicated corridor.

• Duplication of single-track sections on the Altona, Hurstbridge, Upfield, Cranbourne, Lilydale and Belgrave lines, and of the line to Melton.

• New stations at Southland and Grovedale.

• Electrification of lines to Melton and Baxter.

• Filling gaps in the tram network where routes stop short of railway stations and other logical termini.

“Had these initiatives been submitted to Infrastructure Australia more than 18 months ago, we are confident they should have made it to the top of their priority list ahead of the Metro tunnel,” said Dr Morton. “They are all worthy of urgent consideration for the upcoming Federal budget, and should come ahead of a multi-billion dollar commitment to tunnels. In fact, this entire list has a total estimated cost less than one big tunnel project.”