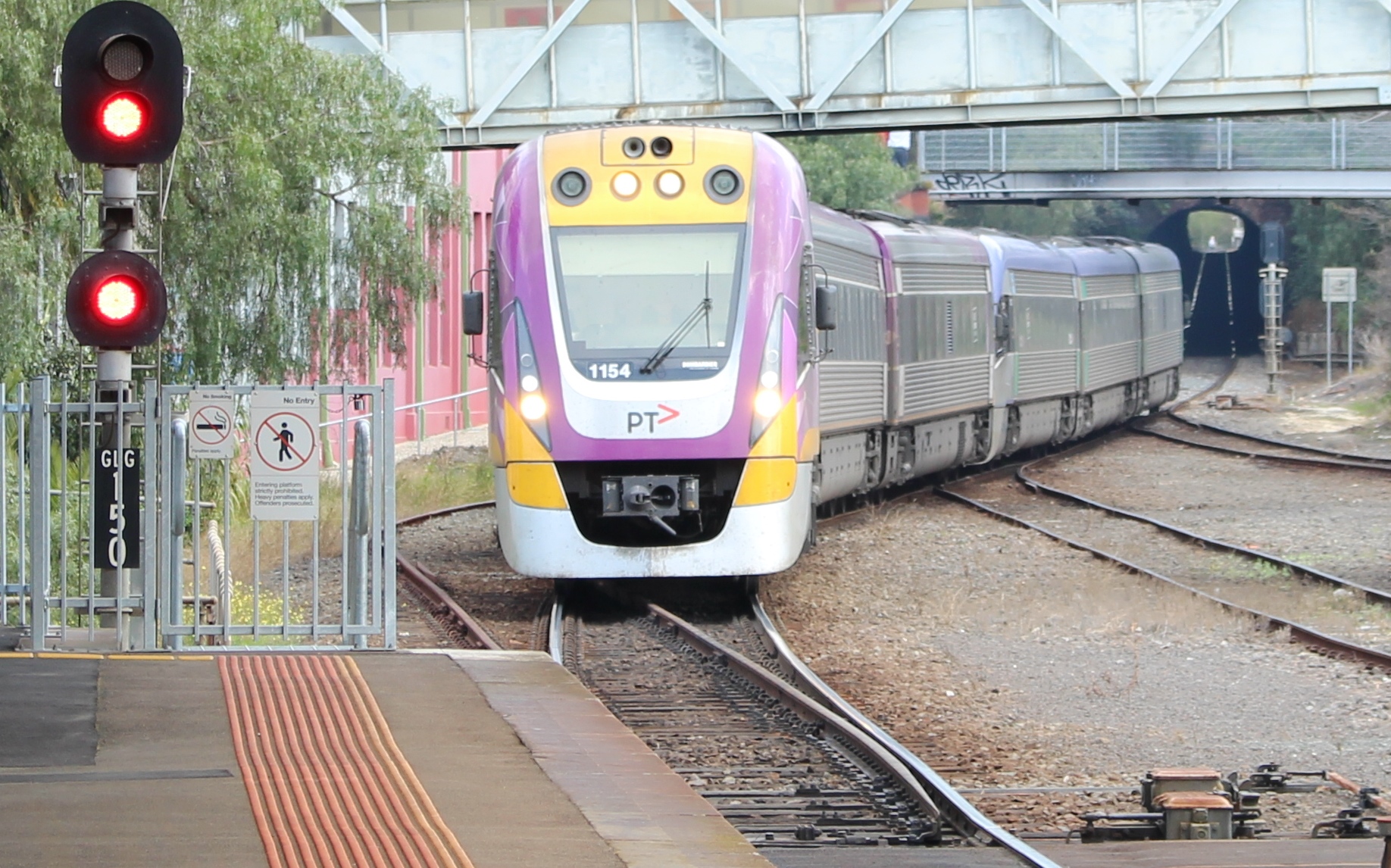 The importance of rural and regional transport

Transport between towns and cities in Victoria

Rail services can provide faster and more comfortable long-distance travel than coaches and cars in major transport corridors. The Auditor-General reported reduced patronage in all cases where trains had been replaced by coaches under the Kennett Government. The PTUA supports the return of regular rail services in rural and regional Victoria on lines to Leongatha, Cobram, Echuca, Maryborough, Mildura, Horsham and Portland, as well as from Geelong to Ballarat, Maryborough to Bendigo, and Seymour to Echuca. Some additional restorations should also be considered for significant tourist destinations.

Over time, tracks should be upgraded and regularly maintained to allow higher speeds such as the 160km/h running now seen on some lines.

So long as travel times are competitive with cars, service frequency is far more important than increased speed. Train services in more densely populated rural and regional areas of Victoria should run at regular intervals (ie hourly) seven days a week, along the lines of the successful Swiss pulse-timetable system. Higher frequency train services should be provided for cities within V/Line’s short distance network (i.e. between Melbourne and Traralgon, Shepparton, Seymour, Bendigo, Ballarat and Geelong). The opening of the Regional Rail Link increases the potential for increased frequency services for many of these locations. Once reinstated, trains to the more remote city of Mildura should run twice daily.

A network of regular bus and coach services connecting with trains is needed to ‘feed’ passengers to rail services, provide services to smaller towns, and make more direct connections between regional cities and between rail corridors. Better timetabling should minimise the wait between connecting services. The bus and coach network should match train frequency where possible, and serve most rural towns at least every two hours. All but the smallest and most isolated of rural settlements should be on bus routes served once, twice or three-times daily.

Coordination between town route bus services and inter-city train and coach services needs to be radically improved. Town buses should provide well-timed connections at stations or coach stops. Despite almost 20% of country Victorians using the train to visit Melbourne, a 1995 survey revealed that as few as 0.09% visitors to regional Victoria used the train, a situation that can be improved by upgrading services at the ‘regional end’ of rail and coach services.

Transport systems within all regional cities should have similar fare options to metropolitan Melbourne, with two-hour, daily and periodical tickets available for use on all public transport services within the city or regional zone.

Where sufficient public transport genuinely cannot be provided in particular rural areas, because of such factors as very low population density, members of the general public in these areas should also be able to utilise school buses and community transport services, subject to reasonable safeguards. The State government must accordingly take greater responsibility for community transport, which needs to be more effectively coordinated, advertised and integrated with connecting public transport services.