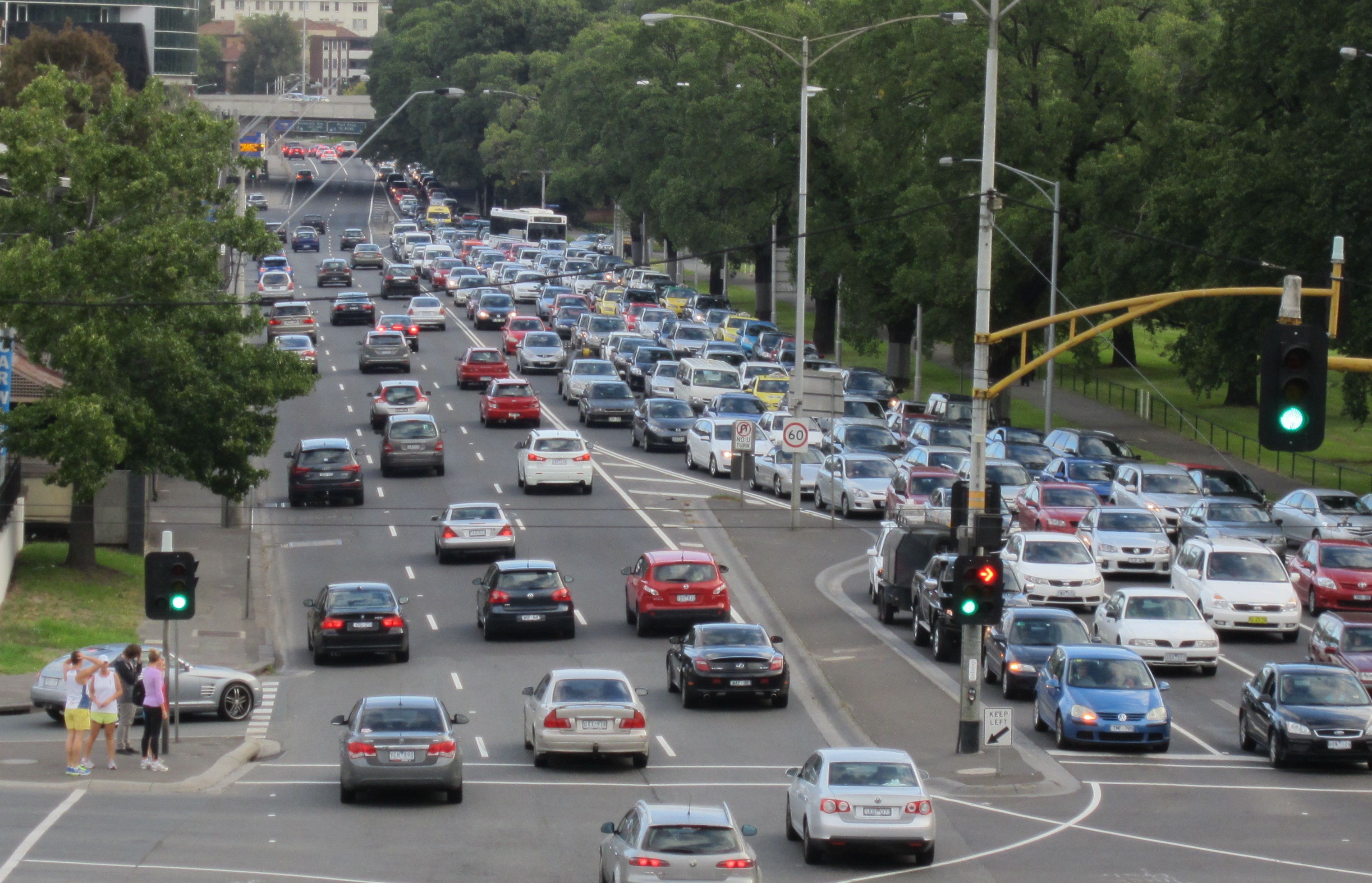 Melbourne’s transport plans should be based on fact, not ideology.
—Wayne Kayler-Thompson, VECCI Chief Executive, 2008

There seems to be a lot of disinformation being put out about transport here in Melbourne.
—Professor Vukan Vuchic, on a visit to Melbourne, 1994

“People Won’t Use It”

“We Can’t Afford It”

Cars and the City

Cars and the Environment

The Cost of Cars

Cycling is another form of sustainable transport subject to inaccurate urban mythology. These sites in Britain and New Zealand help debunk the many myths surrounding cycling.