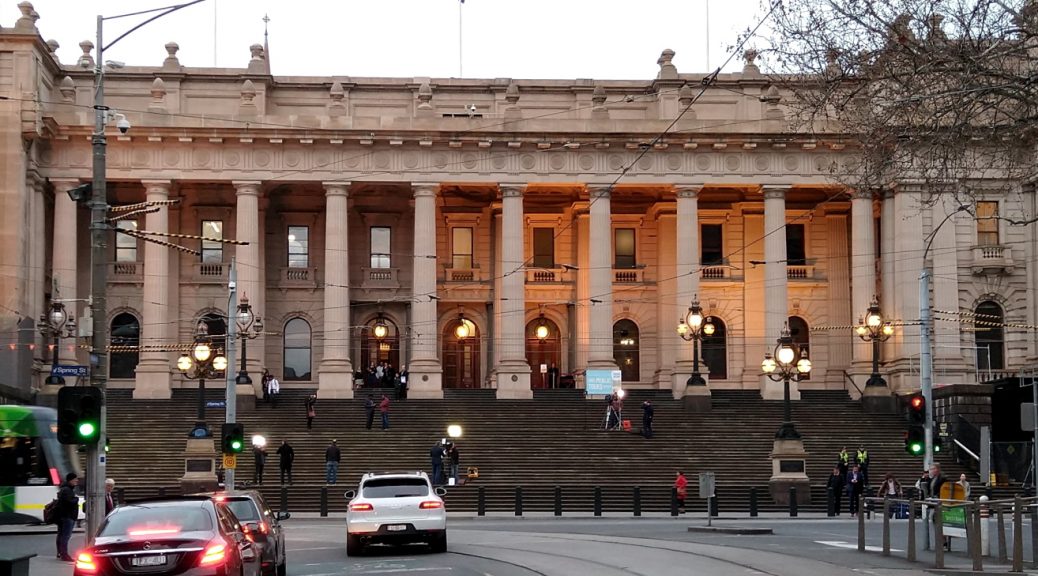 Where are the services?

With billions spent on transport infrastructure recently, the time has come for investment in additional public transport services to make the most of it.

The two major parties had been pretty quiet on this, but have started to make some announcements.

Labor has pledged more weekend V/Line services, but their only policy for buses so far is a service to Maddingley in Melbourne’s outer west – which contains zero detail on the number of buses or the type of service. Will it be usable frequent direct routes, or a token one bus an hour?

The Coalition’s pledge for a range of new and upgraded bus routes is very welcome. It’s a solid start on providing more of Melbourne and Victorian regional cities with better public transport. We’re still concerned at their pledge to reduce metropolitan fares by 80%, throwing away most of the revenue, when that money is better spent on more service upgrades. Infrequent indirect unusable bus services are not a good option even with $2 fares. The Coalition also has positive policies for rail extensions, but remains committed to the destructive and counterproductive East-West Link.

Only the Greens have presented the kind of service upgrades for trains, trams and buses that Melbourne needs. However this is undermined by efforts to make it free to drive Electric Vehicles. EVs are better than fossil fuel cars, and the transition needs to happen, so it makes sense to help people buy them, but not to give them carte blanche to drive them everywhere. They’ve also joined the Coalition in a race to the bottom on fares, pledging heavily discounted Passes. While some people will benefit, this would forgo hundreds of millions of dollars of fare revenue every year that is better spent on service improvements.

In this comparison we’ve focussed on differing policies. Some initiatives are already funded, and/or assumed to be locked-in no matter who wins the election – including many infrastructure projects initiated by Labor while in government. These are listed on the left, rather than with Labor’s election pledges.

We’ll be posting updates regularly until the election on 26th November.