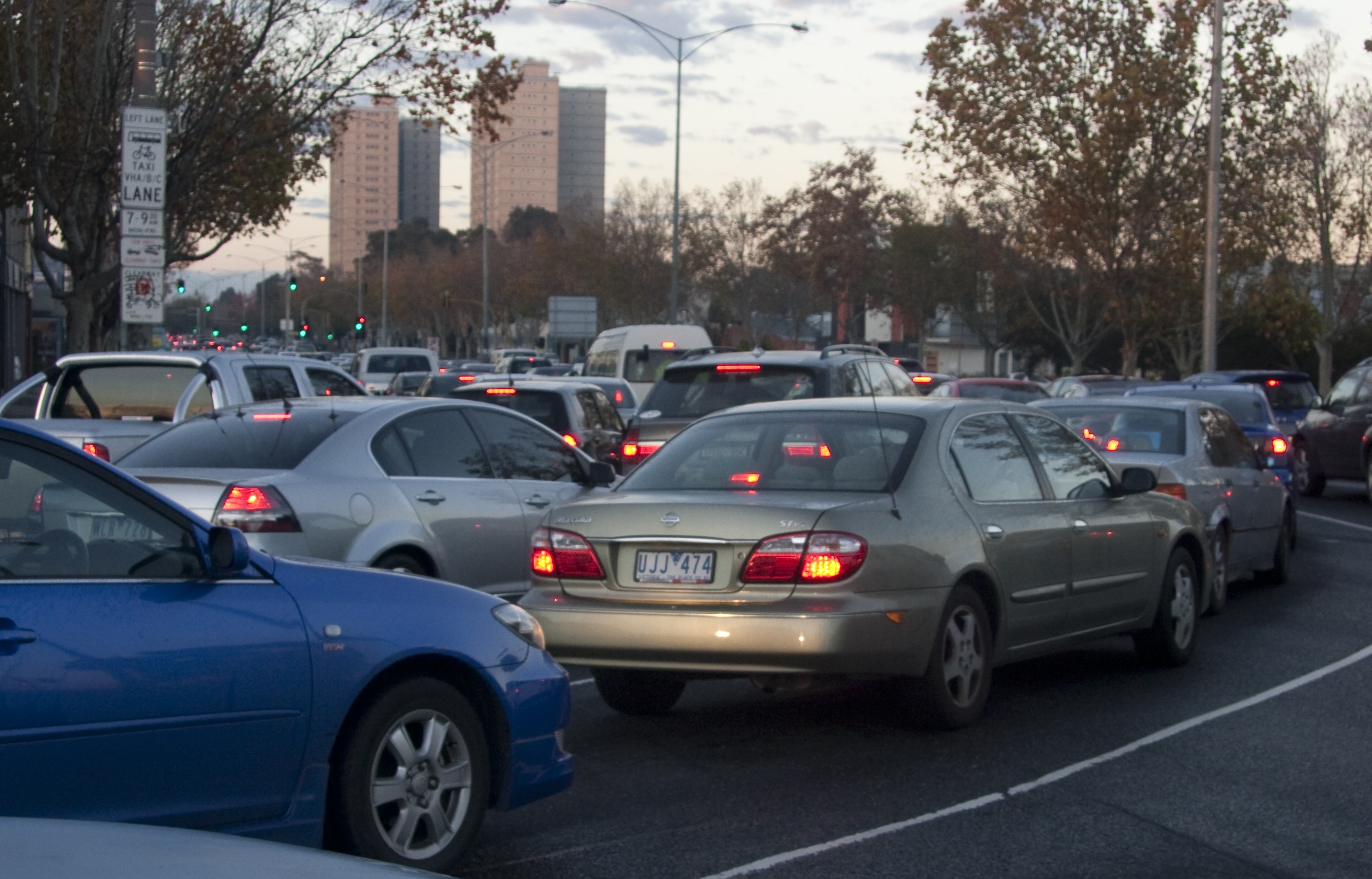 The unprecedented letter of guarantee on the East West Link is part of an ugly, anti-democratic “end game” by the road lobby in the face of public rejection, the Public Transport Users Association said today.

Former Treasurer Michael O’Brien signed the deed on 29 September last year, eight weeks before losing the November state election, but only released it to the public on 5 February.

“It amazes us that Mr O’Brien positively trumpets the fact he personally, as keeper of the public purse and with the blessing of the Victorian Treasury, signed up taxpayers to guarantee a stream of unearned profits to a private consortium on a loss-making project,” said PTUA President Dr Tony Morton. “Clearly he only felt pressured to do so because Labor had promised to cancel the project and were in a position to win the election.”

“To stand on the brink of defeat and push this on the Victorian public, with no mandate, no enabling legislation, a shoddy business case and in contempt of the government’s 2010 promises to prioritise public transport, is deviousness of the first order,” Dr Morton said. “For Professor Coghill at Monash University to call it ‘highly irregular and very suspicious’ puts it mildly.”

“This is not 1950s America or 1980s Britain. Governments don’t win elections with big roads any more. The public has seen through the road lobby’s fairy tales – we know you can’t keep doing the same thing over and over and suddenly get a different result. But now the road lobby can’t get its way by winning votes, it’s now trying to pressure governments to abandon democracy.”

“Reality check please. It is the will of the Victorian people that this project not proceed,” Dr Morton said. “Victorians have seen the business case, despite the previous government trying to cover up the fact the costs hugely outweigh the benefits. We’ve seen the Comprehensive Impact Statement that found the road wouldn’t reduce traffic in Alexandra Parade but would instead increase traffic on every road feeding the Eastern Freeway. And a decade of polling makes clear that when the choice is put to them, a clear majority of Victorians want funding priority for public transport ahead of motorways.”

“Mr O’Brien and the Napthine Government knew this project was a cruel joke on the travelling public before they signed the contracts. But they wanted to keep the public from knowing this for sure until it was too late. Keeping the business case and contracts secret was all about keeping their Big Lie alive until after the election. They wanted us to believe the East West Link would free up traffic on every single road in Victoria, cost the taxpayer 50 cents to build and give every unemployed Victorian a job for life.”

“In fact – as the business case confirms – the only thing worse for Victoria than paying extortionate so-called compensation would have been to allow the East West Link to proceed,” said Dr Morton. “This would have involved the state paying the consortium hundreds of millions of dollars every year, strangling the transport budget for another quarter century – long after any benefits of the road have evaporated.”

“The Andrews Government is in a tough negotiation, and for the sake of Victoria we hope it’s getting the best advice available,” Dr Morton said. “If the consortium were to insist on the terms of this grubby side letter they’d be guilty of unconscionable behaviour. It shouldn’t have to come to the point where the government has to pass legislation to limit the compensation to a reasonable sum based on costs legitimately incurred. But we should also remember that governments of all stripes have had resort to similar measures in the past.”