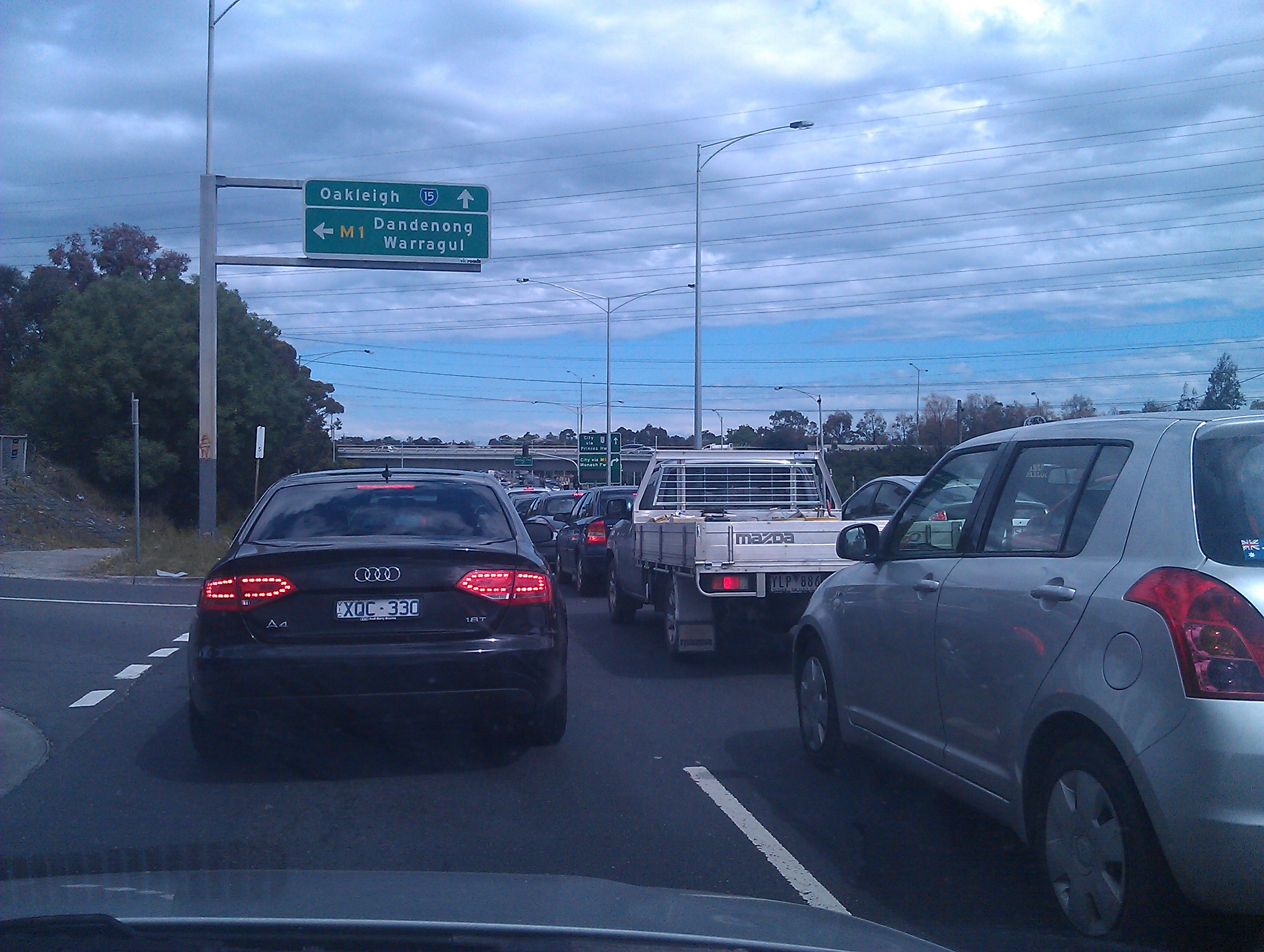 Tony Abbott is trying to bully Victorians to vote for a dubious road project and against public transport, making claims the PTUA believes to be false. His open letter does not stand scrutiny.

Denis Napthine and Tony Abbott signed an agreement [2] at COAG just six weeks ago which provides that when a project is cancelled, the funds can be reallocated within the State to other projects. The next Victorian Government can ensure Victorians will not miss out by reallocating its own portion of the funds. Meanwhile it must demand the Federal Government cease its ideological opposition to public transport and return the funds originally allocated to public transport.

The real truth here is that if the Napthine Government is re-elected, Victorians can kiss goodbye to $17.8 billion worth of public transport, country roads, health and education investment in the next quarter century.

[1] A PTUA analysis of Census data shows that East-West travel is less than 6 per cent of journeys to work.